Home » Hip Hop News » LAPD tells pawn shops to be on alert of PnB Rock’s jewelry, in order to help track down suspect, involved in shooting of PnB 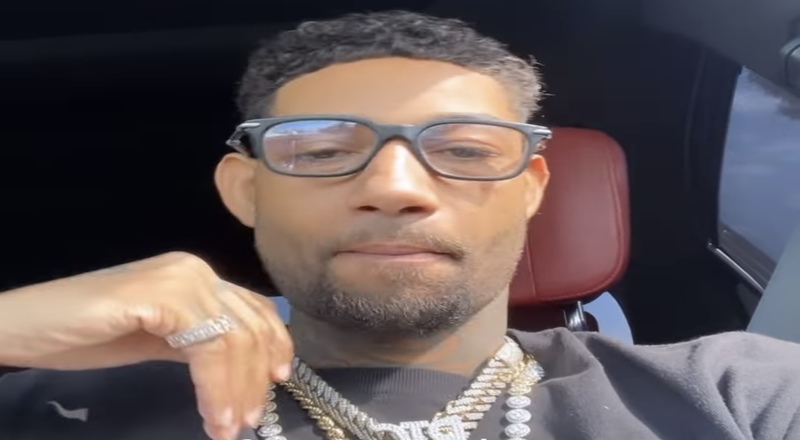 Two days ago, PnB Rock lost his life, in Los Angeles. He was shot and killed while visiting a Roscoe’s Chicken & Waffles location, in South Central LA. At the time, he was with his girlfriend, as he was targeted. One gunman specifically went after the Philly rapper’s jewelry, while shooting him in the process.

PnB went on to be taken to a local hospital, but died from his injuries. That came after footage went viral of him lying down in a pool of blood, at Roscoe’s. PnB was only 30, at the time of his passing.

Now, LAPD is currently looking for PnB’s killer. According to TMZ, one way that they’re doing so, is by telling pawn shops to alert them if the killer tried to pawn PnB’s jewelry, at their location. LAPD are reportedly looking into exactly what type of jewelry he had on. Prior to the shooting, PnB was showing off his chains and watch, in his Instagram stories. LAPD also believe that the suspect saw PnB’s jewelry, on Instagram

LAPD are also confident in making an arrest happen. At the time of the shooting, the killer was wearing a mask, based on surveillance footage. That video is said to not be very clear, though.

More in Hip Hop News
Rolling Loud confirms festival coming to Thailand, in April 2023
Natalie Nunn posts pic of her food at Roscoe’s Chicken and Waffles, a day after PnB Rock was fatally shot at Roscoe’s