Home » Hip Hop News » Lil Baby reportedly won $1 million at casino, over the weekend, and gave his friends $10,000 each 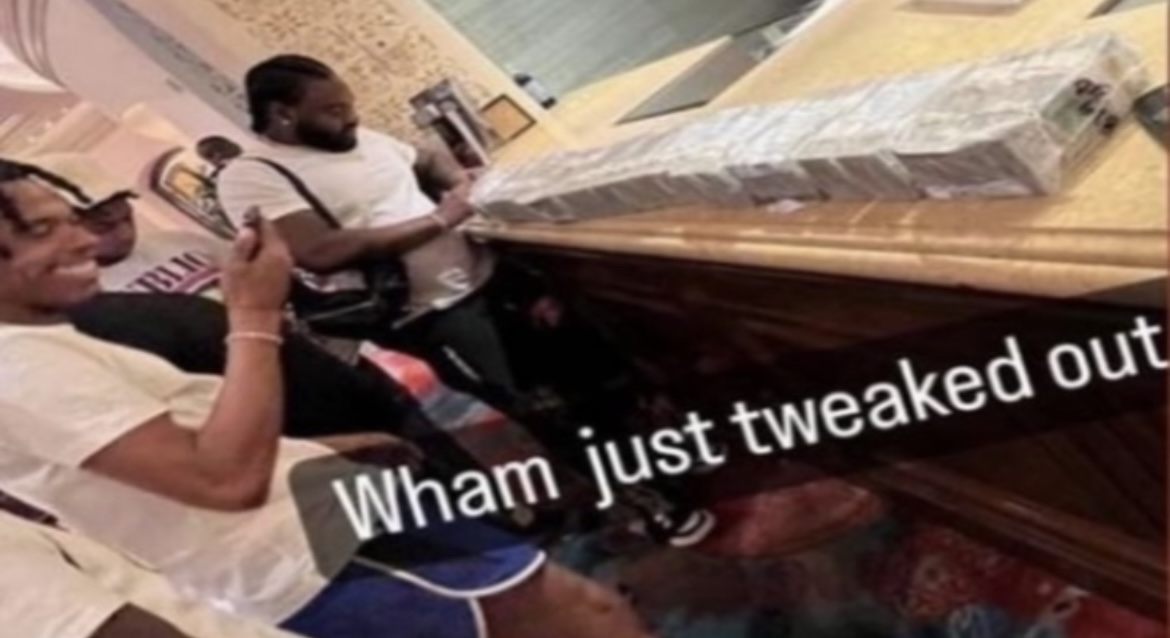 Lil Baby has been trending heavily on social media over the past week, due to his new documentary on Amazon. This is “Untrapped: The Story Of Lil Baby,” as it explores his rise to the top. This documentary has since received an overwhelming amount of praise, on social media.

Now, Baby is trending once again, for helping his friends out. Baby reportedly went to a casino over the weekend, and cashed out in a big way. He’s said to have won a whopping $1 million. After this, Baby supposedly gave each of his friends, $10,000 each.

Instagram stories were posted, as one said “Wham tweaked out. And then gave all his bros $10k.” Baby has made millions of dollars so far, over the past five years. Spreading the wealth with a major win at the casino definitely doesn’t hurt him, at all. Baby even gifted James Harden $250,000 in cash for his birthday, last week.

Baby also recently wrapped up his One Of Them Ones Tour, with Chris Brown. The final concert was on August 27, in Las Vegas. He has Brown are reportedly working on setting up a European leg of this four now, as well.