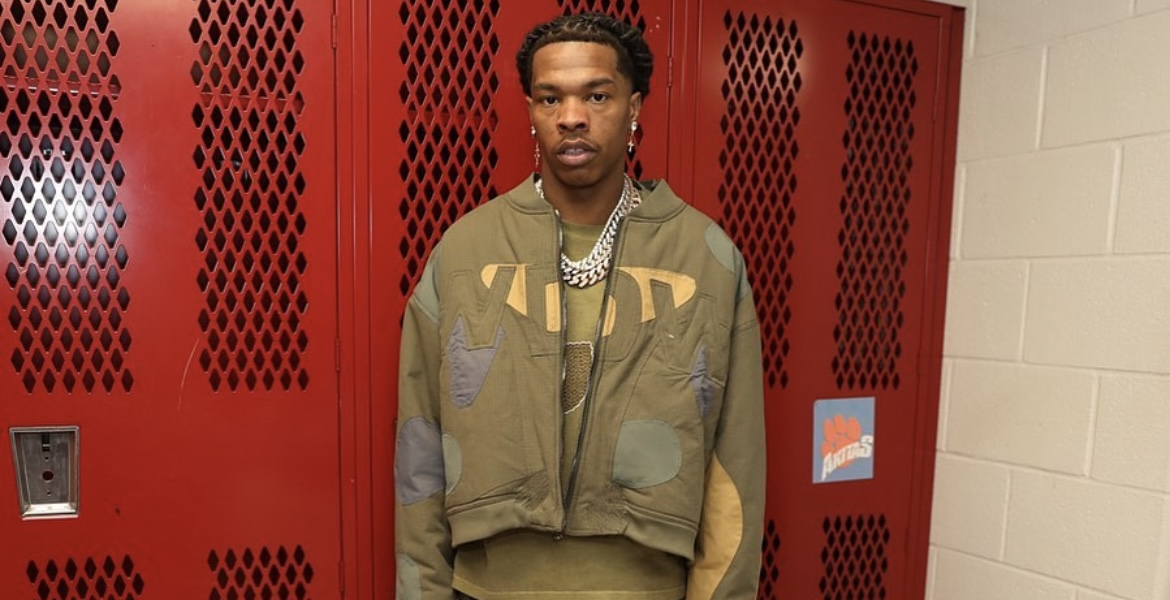 Lil Baby’s 4PF crew may be investigated by feds

Monday night shocked hip-hop, as Young Thug and Gunna were listed in a 88-page, 56-count federal indictment. This is for involvement in RICO, criminal street gang activity, murder, and more.

Thug’s Atlanta home was raided on Monday afternoon, as he was taken into custody. 28 people were named in the indictment, with many individuals being part of Thug’s YSL gang, which is also a record label. YSL members are also accused of wanting to kill YFN Lucci, at the Fulton County Jail.

Federal authorities in Atlanta are targeting many other gangs in the city, as well. This includes YFN Lucci’s YFN crew/record label, as well as Lil Baby’s 4PF record label, crew. Lucci was already put in jail last year, for a 2020 murder case, and 105-count RICO indictment.

Federal documents state that over 170 individuals were charged with gang-relayed crimes, in 2021, in Atlanta. This was under the GANG ACT. There are also about 170 undocumented street gangs, there.

As of now, Lil Baby has yet to speak on these documents. No arrests or charges have been made involving his 4PF crew yet, either.

Baby has had another great year so far, musically. He appeared on Nicki Minaj’s “Bussin” single in February, and has also put out singles such as “Frozen,” “In A Minute” and “Right On.”

Lil Baby’s 4PF crew may be investigated by feds