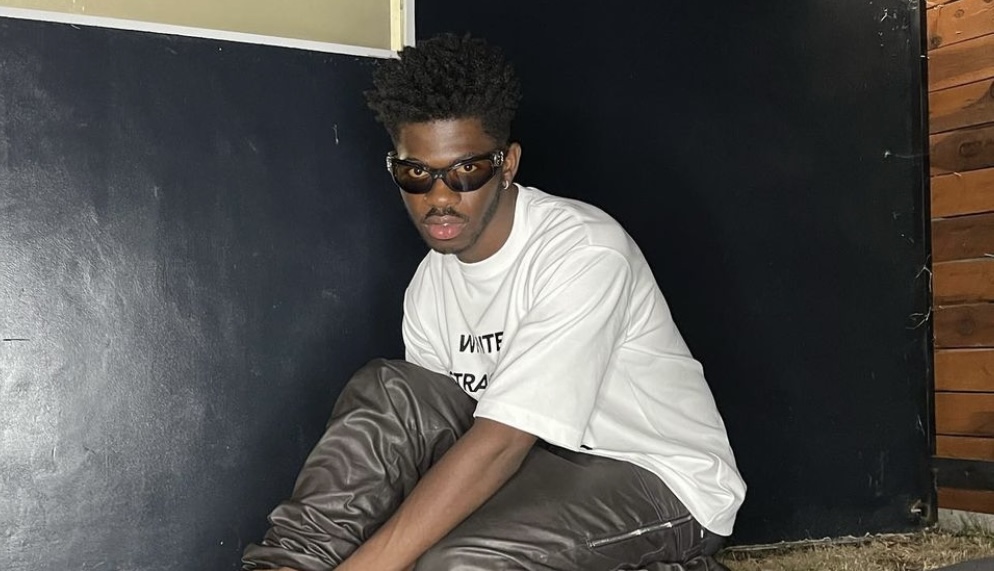 Lil Nas X has made it known that he has an issue with BET. The reason Lil Nas X is upset is due to them not nominating him at all for the second straight year, for the BET Awards.

Lil Nas X ended up previewing a new collaboration that has with NBA Youngboy, as Nas X was saying “F*ck BET” in the song. Now, this single is almost here.

More in Hip Hop News
Kimbella Matos responds to Erica Mena calling her a prostitute, accusing Erica of selling herself to a soccer player
Ari Lennox says she’s a “baby perfectionist,” and that’s why her sophomore album has been delayed, but is coming soon