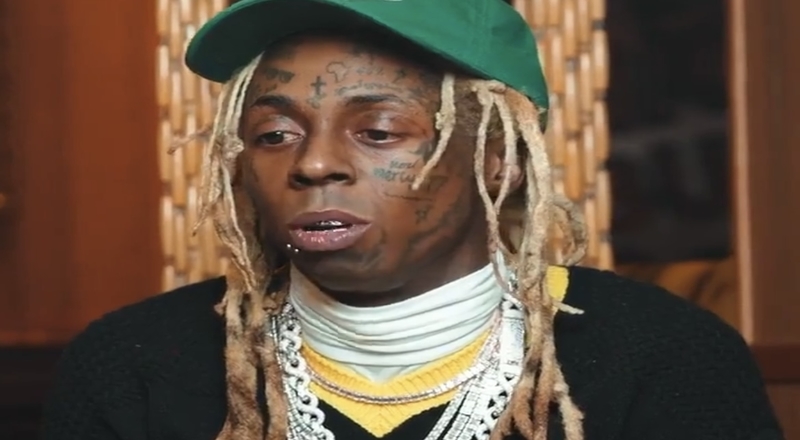 A week ago, Lil Wayne wasn’t able to perform at the Governors Ball festival, in NYC. This was reportedly due to a “flight disruption.” Now, more issues are coming for Wayne, ahead of his scheduled Strawberries & Creem Festival performance, in the U.K.

Unfortunately, Strawberries & Creem has announced that Wayne will not be able to perform at their festival, as he was denied entry into the U.K. This would’ve been Wayne’s first performance in the country, since 2008.

“Due to extreme circumstances beyond our control or influence, we are very sorry to inform you that Lil Wayne is now unable to perform on Saturday June 18,” Strawberries & Creem explained. “Lil Wayne has been refused entry to the U.K directly by the Home Office in a last minute decision. We are deeply disappointed by the sudden and negative ruling.

We have received very minimal notice, and the timing of the decision is of course upsetting for all involved- including Lil Wayne’s fans, as well as the festival team.”