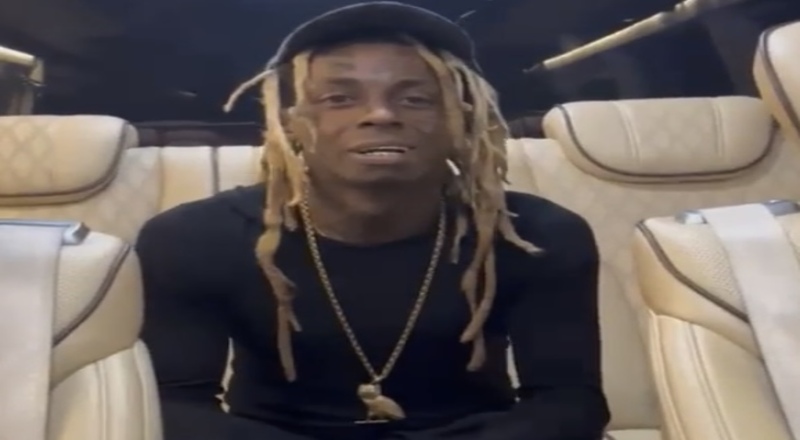 Over the weekend, Drake held his Young Money reunion concert, in his hometown of Toronto. That came five days after postponing the original show, due to testing positive for COVID-19. When the concert finally arrived though, Drake, Lil Wayne, and Nicki Minaj all performed. This was the first time they did a show together, in seven years.

At the conclusion of the Young Money reunion, Wayne went on to reveal that he has his “Tha Carter VI” album, coming soon. He added that he’s currently still working on this project. As of now, no official public release date has been unveiled.

Wayne is giving fans more good news though, as he has revealed that the pre-save link on streaming platforms, is now available for Tha Carter 6. Wayne’s previous studio album came back in January 2020, which was “Funeral.” That went ont o become another number one album for him. Wayne’s fifth installment of his Tha Carter series was released in September 2018, as that was also another number one.

Check out Lil Wayne speaking on his Tha Carter VI album, below.