Home » Hip Hop News » Lil Wayne’s former assistant claims that Wayne punched him in the jaw, after trying to deescalate argument between Wayne and a pilot, on private jet 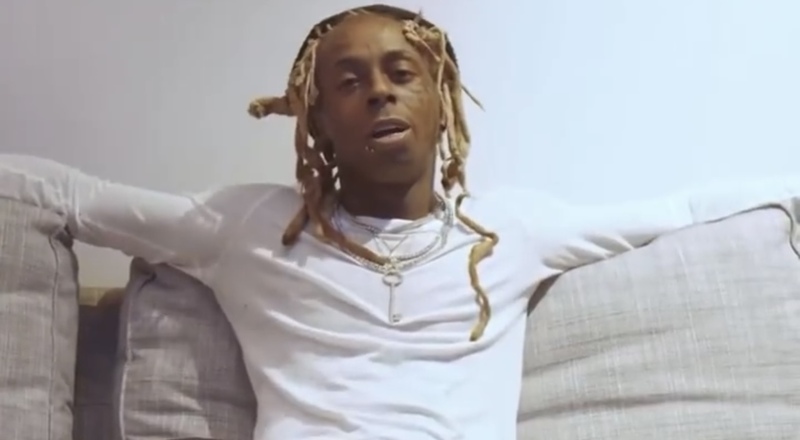 Lil Wayne’s former assistant says he was punched in jaw

Lil Wayne appears to be facing even more legal issues, this time regarding an incident on one of his private jets. According to Radar Online, one of Wayne’s former assistants is filing a lawsuit. This is due to Wayne punching him in the jaw, on Wayne’s private Jet.

This incident reportedly went down on June 10, as Wayne was arguing with the pilot of the private jet. The assistant is Andrew Williams, as he attempted to deescalate an argument between Wayne and the pilot, before the plane took off.

However, Williams put his arms in between the two men, but that’s when Wayne soon became angry, and punched him in the jaw. Court documents stated that “The combination of a closed fist and the numerous rings and large jewelry on the hands of [Wayne] caused great harm to [Williams.]”

Williams went on to state that he’s suffered emotionally and physically, and “incurred general damages including incurring medical expenses, in amounts to be proven at trial.” Humiliation and mental anguish are also issues that he’s been suffering from. In this lawsuit, Williams is seeking punitive damages.

This new comes as Wayne announced at OVO Fest this month, that his “Tha Carter VI” album is coming soon. As of now, there is no official release date.

Lil Wayne’s former assistant says he was punched in jaw

Continue Reading
You may also like...
Related Topics:featured, lil wayne

More in Hip Hop News
Rep for Quality Control Music says accusations in Offset’s lawsuit are false and “totally detached from reality”
DJ Khaled to release seven music videos from upcoming “God Did” album, within the next week [VIDEO]