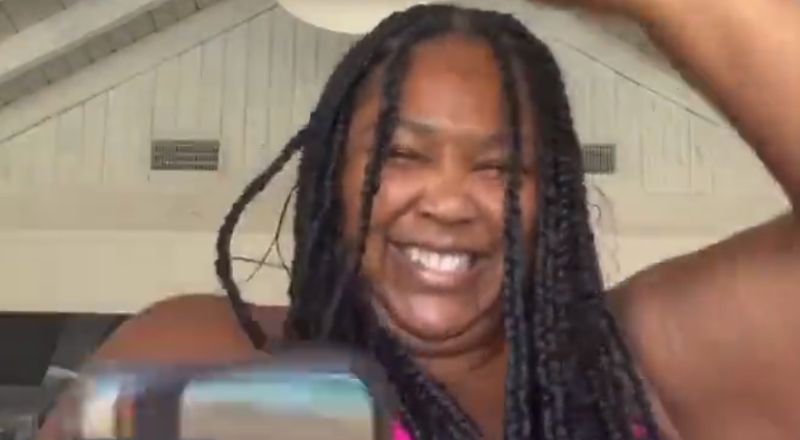 Lizzo brags about Beyoncé shouting her out [VIDEO]

Lizzo is all smiles as she celebrates Beyoncé showing her gratitude. Of course, Lizzo took to Twitter to show fans her excitement behind the mention from the Queen Bey. Beyonce’s Renaissance album released in July features a long list of features and collaborations. On the Break My Soul Remix Beyoncé shout outs Lizzo calling her a Queen.

Lizzo is one of the most influential stars to break out in music. Her singles have all become viral inspiring TikTok challenges from all over the world. The 2017 single Truth Hurts became a #1 hit two years after the initial release placing Lizzo as a top artist. Last year the single Rumors featuring Cardi B debuted in the top five of the Billboard 100. Lizzo continues breaking records as her fourth album Special receives critical-acclaim. The single About Damn Time from the album became Lizzo second number 1 single .

Lizzo’s praise goes far beyond music as she is an advocate for body image within the industry. She has often dealt with negativity from online users as she proudly flaunts her body. Nonetheless, Lizzo’s spirit, unique sound and contagious personality have crowned her a top influencer in the music world.

Lizzo brags about Beyoncé shouting her out [VIDEO]