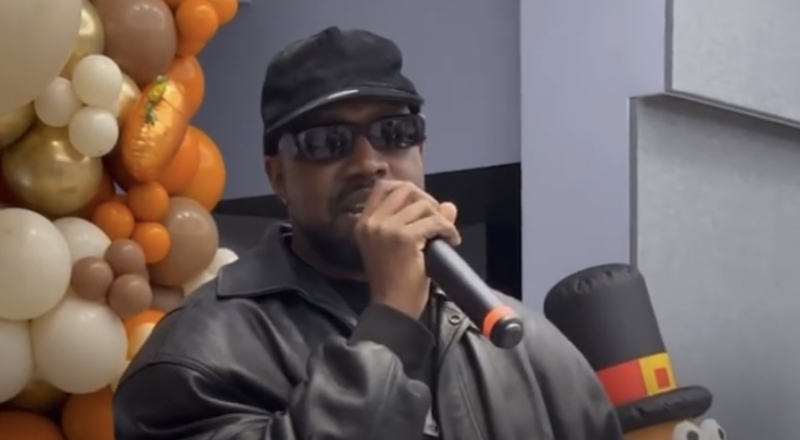 Kanye West bashed by LA Mission for not helping homeless

Last year, Kanye West visited Los Angeles Mission, as he told them that he wanted to help LA’s homeless get housing and jobs. This was during a visit, for Thanksgiving.

According to TMZ though, the LA Mission now claims that Kanye hasn’t put any plans into motion, to help the homeless obtain this housing and employment. This comes after Kanye took to Instagram on Friday, to say “Look to the homeless as the biggest inspiration for all design.”

Many representatives from the LA Mission have also reportedly attempted to contact Kanye about these plans, but received no response back. At the time of Kanye’s visit to LA Mission last year, he did donate 1,000 meals. Since then though, it appears that Kanye has sadly distanced himself from the organization. LA Mission still reportedly wants to still try to wok with Kanye, though.

Last week, Kanye also trended on social media, for dissing Pete Davidson again. He trolled Pete for his breakup with Ye’s ex-wife Kim Kardashian, on Instagram. This was done by posting a photoshopped New York Times cover, which read “Skete Davidson Dead At Age 28.” Kanye went on to remove the post, hours later.

Kanye West bashed by LA Mission for not helping homeless