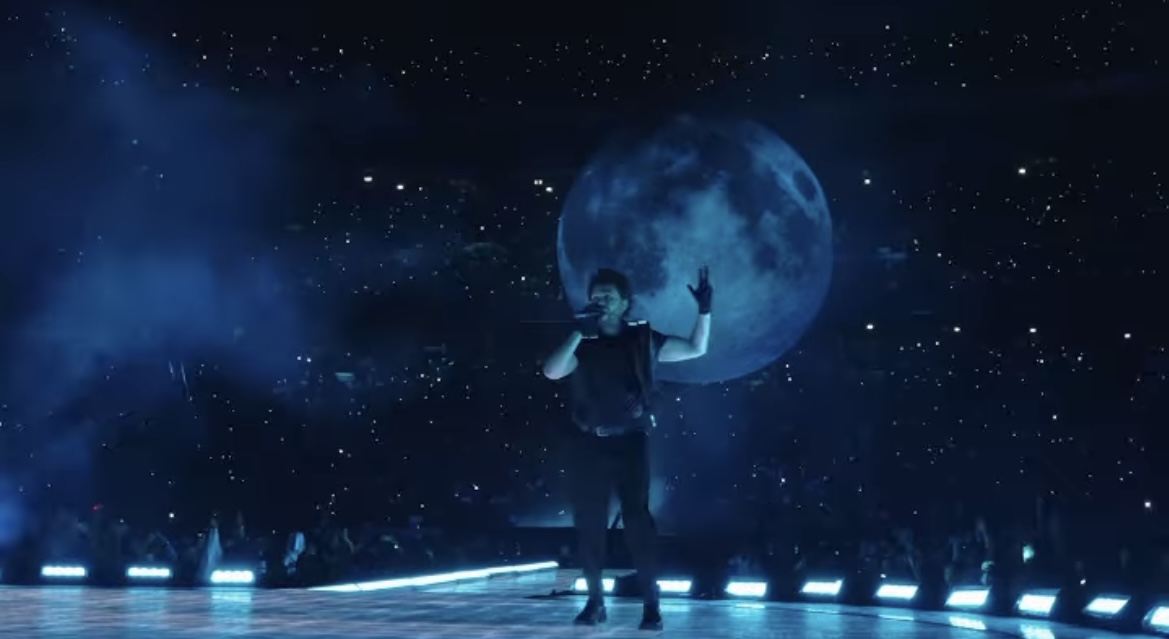 Man fell to his death at The Weeknd’s Philadelphia concert

This month, The Weeknd officially finally kicked off his “After Hours Til Dawn” Tour. This comes over two years after the “After Hours” Tour was initially supposed to start.

One of The Weeknd’s recent tour stops this month, was in Philadelphia, on July 14. At Lincoln Financial Field. This venue is home to the NFL’s Philadelphia Eagles.

Unfortunately though, news is now surfacing of a tragic incident involving a fan who attended The Weeknd’s Philly concert. According to CBS Philadelphia 3, a 32-year-old man, Hugo Sanchez, fell to his death, at the stadium. Sanchez is said to have been sitting on an escalator rail, and soon fell about 40 feet. The incident occurred before 11pm.

Sanchez was transported to Thomas Jefferson University Hospital, where he was pronounced dead, shortly after midnight. Detectives are still investigating this incident, but for now, it is being classified as an accident.

Back in January, Weeknd released his fifth studio album, “Dawn FM.” That went on to debut at number two on the Billboard 200 chart. It was led by the hit single “Take My Breath.” Weeknd also collaborated with Jim Carey, Lil Wayne, Quincy Jones, and Tyler, The Creator.

Man fell to his death at The Weeknd’s Philadelphia concert

More in Hip Hop News
Chris Brown trends on Twitter for charging fans $1,000 for VIP meet and greet
Tee Grizzley says he makes over $200,000 per month, by playing “Grand Theft Auto” video game; Helps his friends make over $20k a month with GTA, to help them stay out of trouble [VIDEO]