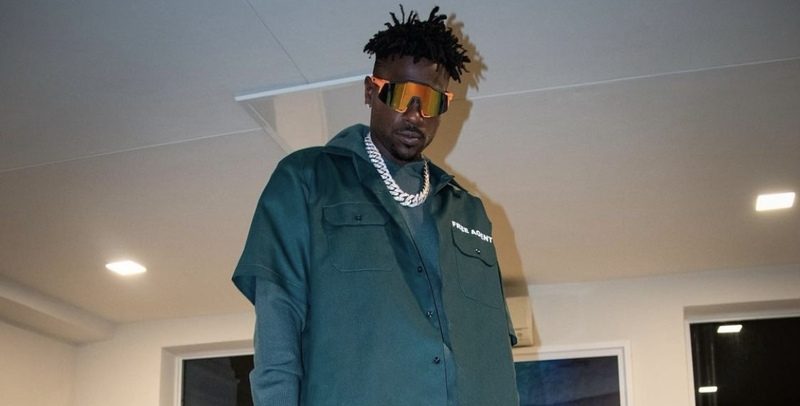 This past week has been another wild one for Antonio Brown, on social media. He trended due to him exposing himself, while at a pool in Dubai. This was footage that was initially from May, that finally began to go viral. The former NFL Wide Receiver ended up claiming that the woman he was in the pool with, took his swimming shorts off. Video also showed AB putting his behind area, near her face. This all resulted in him getting reported and asked to leave,

Now, Antonio Brown is in even more legal woes. According to TMZ, he’s being sued for fraud, by a man in Broward County, FL, Ryan Kane, who claims that AB sold him a fake Richard Mille watch. This watch was reportedly sold to Kane for $160,000.

Kane claims that Brown initially sold this watch to him, back on July 27. AB initially claimed that this time piece was worth over $400,000. This was a black and red RM 011 model. Kane ended up sending AB the $160,000, but found out a few weeks later, about the Richard Mille’s lack of authenticity. An appraiser told Kane that this watch was only worth a couple of hundred dollars.

It turns out, Kane found out that Brown bought this watch and two similar ones, from a dealer in Dubai. Each of them were initially valued at $500. In addition to suing for fraud, Kane is looking to get his $160,000 back, plus interest.

Continue Reading
You may also like...
Related Topics:antonio brown, featured

More in Hip Hop News
Ray J uploads suicidal posts on Instagram, as he asked fans if he should jump off of ledge
Footage of Draymond Green punching Jordan Poole at practice, goes viral [VIDEO]