Home » Hip Hop News » Megan Thee Stallion announces that she will host and perform, on “Saturday Night Live,” on October 15 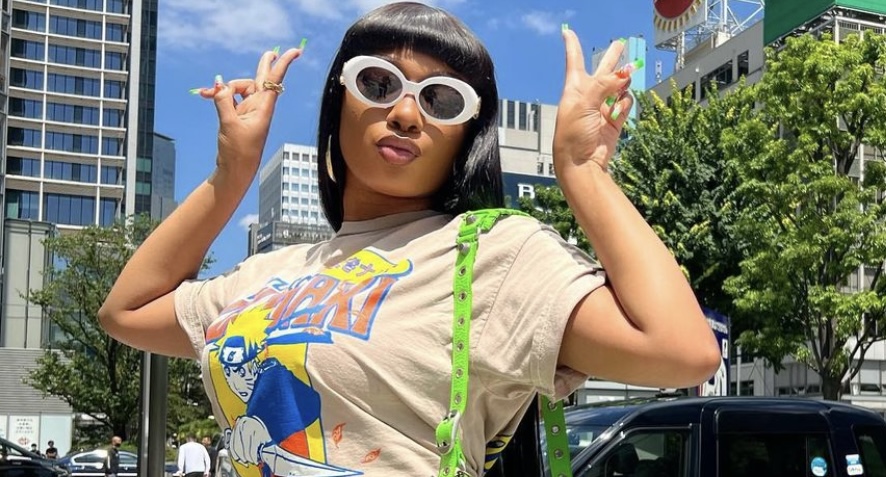 Megan Thee Stallion to host and perform on “SNL”

Megan Thee Stallion continues to be one of the biggest superstars in the industry. Last month, she finally released her sophomore album, “Traumazine.” That was led by 2022 hits, such as “Plan B,” “Sweetest Pie” featuring Dua Lipa, and “Pressurelicious,” featuring Future. Traumazine went on to debut at number four, on the Billboard 200 chart.

Megan has also been a huge success, in regards to television. She recently appeared on season 2 of “P-Valley” as her music persona, Tina Snow. She has also been starring in the new hit series, “She-Hulk.” Now, the H-Town Hottie has even more big moves, coming to everyone’s TV screens.

Megan has just announced that she will be hosting and performing on “Saturday Night Live.” This will be on the October 15 episode of the show.

Megan also went viral, earlier this week. This was due to a photo dump that she posted on Instagram, as one of them included her boyfriend, Pardison Fontaine. Megan was seen on the ground, while Pardi was holding onto her butt, while playing his video game console.

Megan Thee Stallion to host and perform on “SNL”