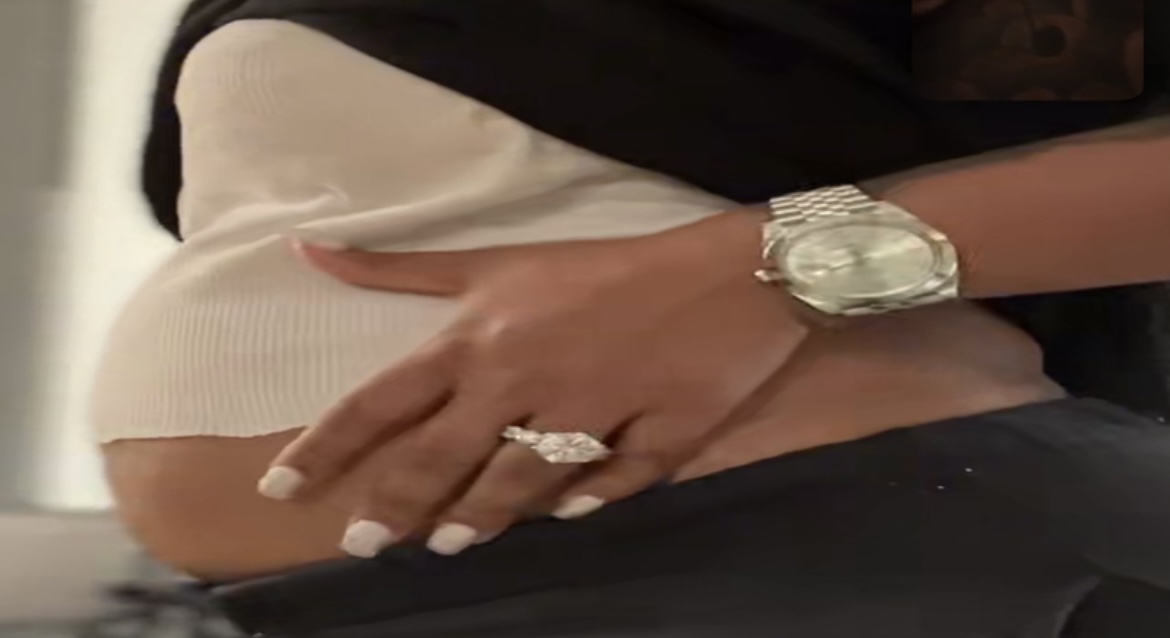 Moneybagg Yo hints at Ari Fletcher being pregnant

Moneybagg Yo and Ari Fletcher have been rumored to have officially ended their relationship, over the past two weeks. Moneybagg had been spotted at Ari’s beauty line launch event in Atlanta, but the Memphis rapper was supposedly supporting her as a friend, that night.

Following that event, Ari also took to Twitter to confirm that she is now officially single. Ari had also supposedly gotten her Lamborghini truck repossessed, as this was rumored to have been done by Moneybagg. He bought Ari this luxury car for her birthday, back in July.

Ari and Moneybagg had been together since 2019, but many speculated that the two were on a recent flight together. Now, pregnancy rumors are swirling. This is due to Moneybagg posting a random baby bump photo, on Monday afternoon, to Twitter.

Many believe that this baby bump belongs to Ari, as this woman also sported a gold Rolex, along with a bright diamond ring. As of now, Ari hasn’t publicly spoke on any possible pregnancies, and Moneybagg hasn’t clarified the photo that he’s posted yet, either.

Check out Moneybagg Yo posting this sudden baby bump photo on Twitter, below.

Moneybagg Yo hints at Ari Fletcher being pregnant

More in Hip Hop News
ITS GIVING COKE! Nicki Minaj gets dragged on Twitter for going off on so many people
Muni Long announces “Public Displays Of Affection: The Album,” coming on September 23