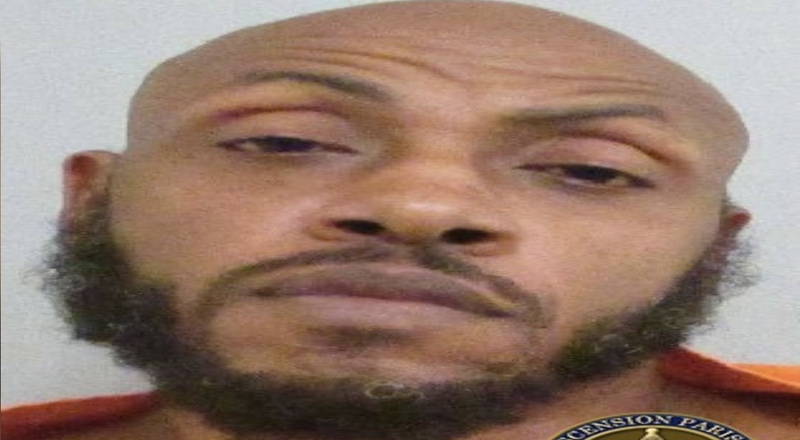 Mystikal has bene dealing with several rape cases, over the past six years. In 2017, his 2016 case was thrown out, due to a lack of evidence. He even had a 2003 case, involving sexual battery and extortion, involving a hairstylist. Last month, Mystikal faced another rape case, in his home state of Louisiana, again.

A rep for the Ascension Parish Sheriff’s Office said at the time, that Mystikal  was booked and processed on a first-degree rape charge. Additional charges of domestic abuse, battery by strangulation, false imprisonment and property damage were soon added.

This incident on July 30 involved a female victim, who suffered “minor injuries.” Mystikal is said to have taken this woman’s keys, held her against her will, threw alcohol on her to cleanse “bad spirits,” and soon, sexually assaulted her.

On Wednesday, more bad news followed Mystikal. He was officially indicted by an Ascension Parish grand jury, in this case. The charges were for rape, simple criminal damage to property, domestic abuse battery by strangulation, simple robbery, and false imprisonment. Recently though, Mystikal lawyer spoke out about how he doesn’t believe that this case will head to trial. He claimed that there’s “zero chance” of that happening.

More in Hip Hop News
19-year-old Ezekiel Kelly is finally in custody, after going on shooting spree, on Facebook Live, in Memphis
David Arnold, the popular comedian, has passed away at age 54