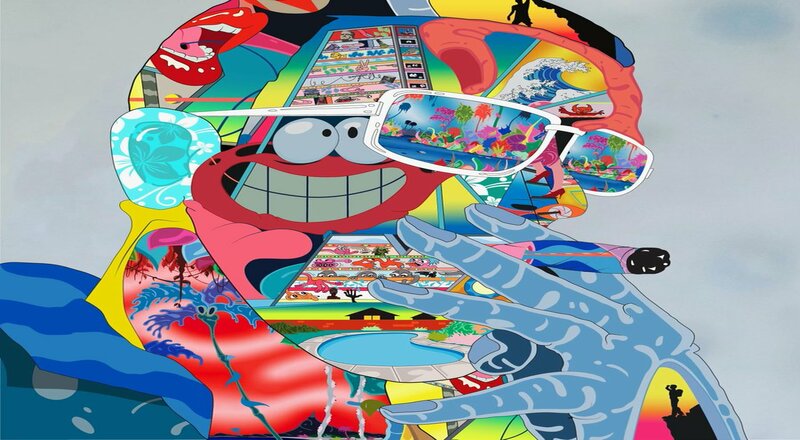 Last month, Nav announced that his fourth studio album, “Demons Protected By Angels,” is on the way. The XO artist would go on to confirm a September 9 release date, as it’s led by the “Never Sleep” single, featuring Lil Baby and Travis Scott. That served as Nav’s first official single of 2022.

Now, Nav has just released the official tracklist for Demons Protected By Angles. This album will contain 19 songs, with additional appearances from Bryson Tiller, Lil Uzi Vert, Lil Durk, Future, and more. A day ago, Nav also revealed the official cover art for Angels Protected By Demons, as it features a colorful design of himself smoking, and various animated images on his body.

With “Demons Protected By Angels,” Nav is aiming for his third consecutive number one album. He reached these marks on the Billboard 200 chart in 2019, with “Bad Habits,” and “Good Intentions,” in 2020. Nav has established himself as one of the hottest rappers out of Toronto, over the past five years. He has since been able to maintain huge collaborations, along with charting success.

Check out the full tracklist for Nav’s “Demons Protected by Angels” album, below.

More in Album Preview
600 Breezy reveals the heartbreaking loss of his girlfriend, Raven Jackson, who passed away
Seven year old fatally hit in hit and run at 2 am in Jonesboro, Georgia