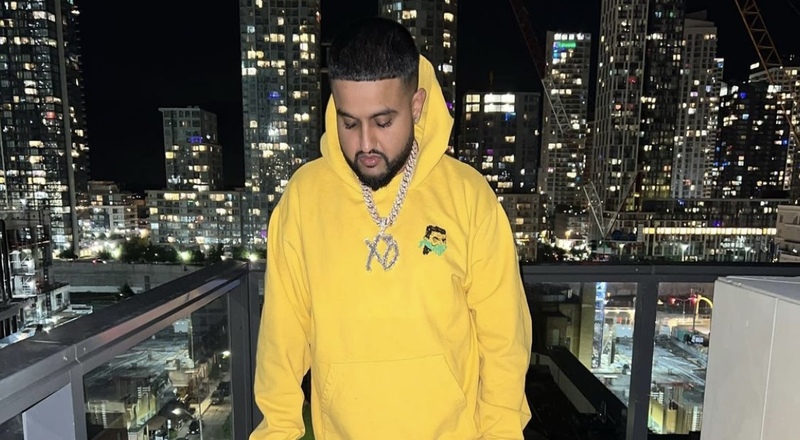 However, Nav has now revealed the features that will be included, on Demons Protected By Angels. This afternoon, he posted a trailer to his Instagram feed, of him in the downtown area of his hometown of Toronto. At the end of the clip, the list of artists on Demons Protected By Angels appeared These include Durk, Lil Baby, Travis Scott, Bryson Tiller, Lil Uzi Vert, Don Tolliver, Babyface Ray, and Realist K.

Nav’s previous studio album was released in May 2020, which was “Good Intentions.” That project saw massive success, as it debuted at number one on the Billboard 200 chart, and became his second straight top album. It’s been a while since his last project in general, as his “Emergency Tsumani” mixtape was released in November 2020.

Check out the trailer for Nav’s upcoming “Demons Protected By Angels” album, below.