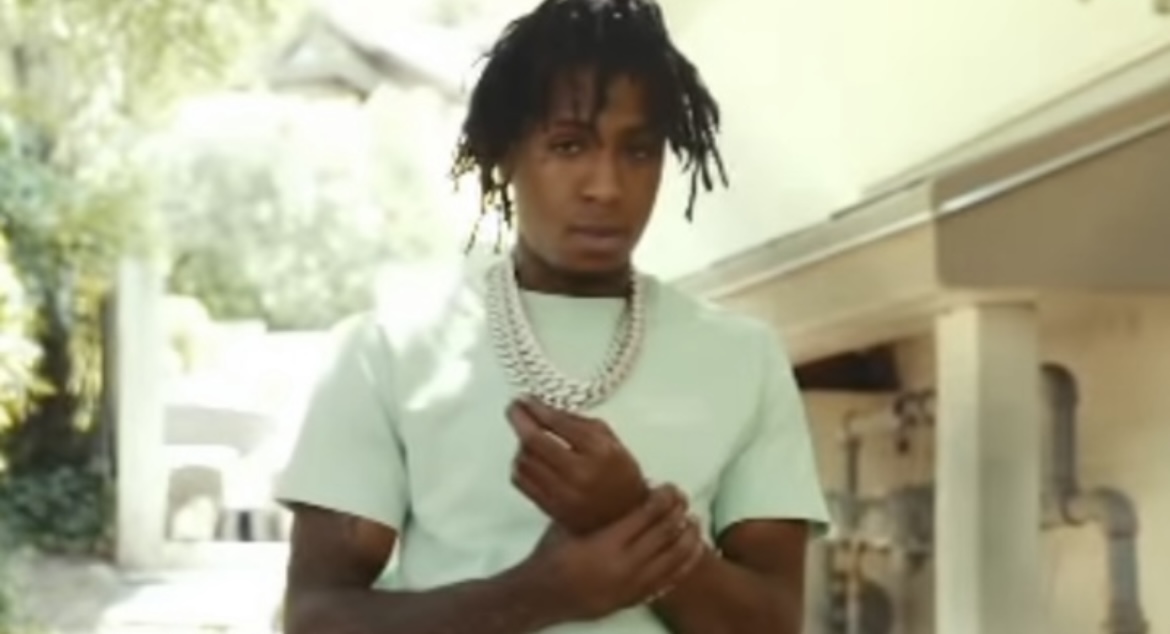 NBA Youngboy continues be one of the biggest artists in the industry. Despite not being viewed on a mainstream level, he still has a massive fan base, who helps him post impressive numbers, with every release.

Last week, Youngboy scored his second number one album in less than a year. This was for his “The Last Slimeto” project, which contained 30 new songs, and features from Kehlani, Quavo, and Rod Wave. Youngboy’s last number one album came in September 2021, with “Sincerely, Kentrell.”

Now, Youngboy has set another impressive 2022 milestone. According to Chart Data, he has now reached 27 Billboard Hot 100 entries. This is the most out of any artist, this year.

Youngboy also scored a huge legal victory, in July. He was ruled not guilty, in his 2021 California federal gun case. It was unable to be proven that the firearm in Youngboy’s vehicle, during his March 2021 arrest, belonged to him. He is also currently dealing with a firearms case in his hometown of Baton Rouge, LA.

Youngboy also plans to go on tour soon, as he had been dealing with house arrest, in Utah. That came after he posted bond, during that firearms case. As of now, it’s still unclear when this tour will officially kick off.

More in Hip Hop News
The Game had to remove NBA Youngboy’s feature, on his new “Drillmatic Heart Vs Mind” album, after finding out about Youngboy’s discounted $150,000 fee
Quando Rondo has allegedly been shot and is in stable condition; Friend was also reportedly shot, but died from injuries