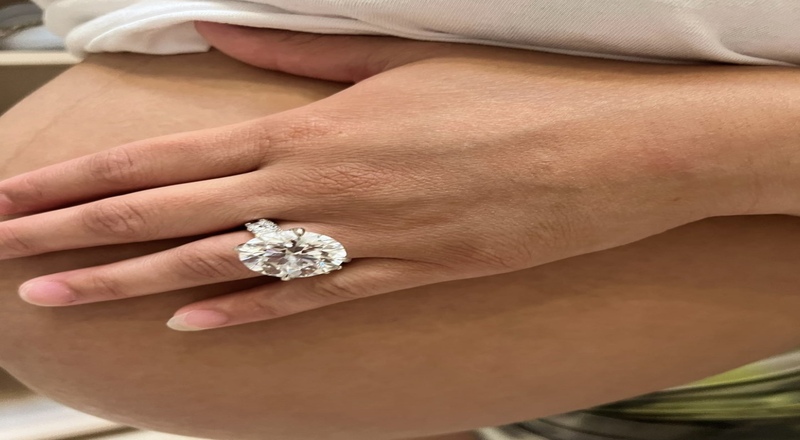 Since 2017, NBA Youngboy has been one of the biggest artists in the industry. His streaming numbers continue to heavily impress, even on YouTube. Last month, Youngboy also scored his second number one album in less than a year, with “The Last Slimeto.”

Many also know Youngboy for having many children. Over the past year, he’s had two more kids, each with Yaya Mayweather and Jazlyn Mychelle. Yaya recently trended over the weekend, for posting a video of their son watching Youngboy’s music videos. Now, it appears that Youngboy is expecting his 10th child, at the very young age of 22.

On Sunday night, Youngboy posted a photo dump to Instagram. The last slide displayed a woman who’s face didn’t show, but did reveal her showing off her pregnant stomach. A diamond ring was also on her finger. It’s unclear who this woman is, but it looks like she has now been added to Youngboy’s baby mama roster.

Youngboy is also reportedly set to go on tour, soon. This was revealed by his manager, Alex Junnier, on Instagram. This will be a 30-date tour, with the first stop being in Chicago.

More in Hip Hop News
Blueface shows off Chrisean Rock playing with his foot, while on a private jet [VIDEO]
Jazlyn Mychelle is having NBA Youngboy’s second child, and his 10th child in total, as the two reveal baby bump in “Purge Me” music video