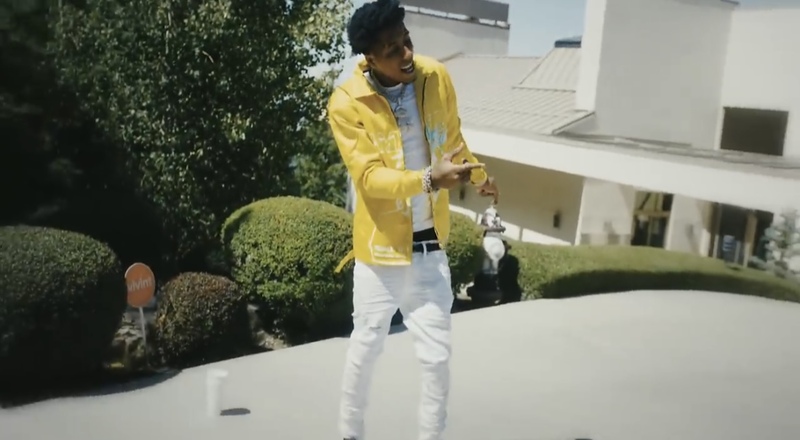 On Sunday, NBA Youngboy trended heavily, due to him expecting his 10th child. This came after revealing that his girlfriend, Jazlyn Mychelle, had a baby bump, in his new “Purge Me” music video. This is their second child together.

Now, Youngboy also has even more new music coming. On Monday, DJ Akademiks announced that Youngboy told him that a new mixtape is coming, tonight. This is “Realer 2,” which is the sequel to his 2018 mixtape.

“Breaking: NBA YoungBoy deactivates his Instagram page.  talked to him and asked why… He said Realer 2 is dropping tonight!!! YB different, ain’t gon lie lol. Woke up on Labour Day, just FaceTimed me and said, ‘Yo I ain’t on Instagram. Let them [people] know I’m dropping Realer 2 tonight.”

This comes a month after Youngboy released his “The Last Slimeto” album, which debuted at number one in the US. This was also his second number one album, in less than a year. YB hit the top of the Billboard 200, last fall, with “Sincerely, Kentrell,” while he was incarcerated.