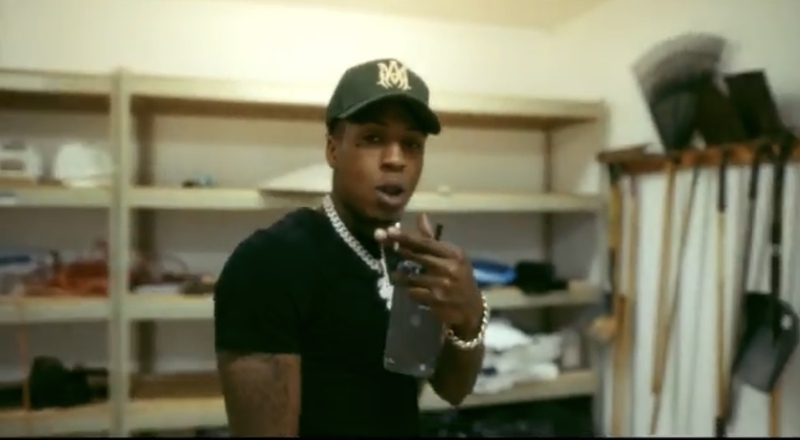 NBA Youngboy‘s fourth studio album, “The Last Slimeto,” is finally set to be released tonight, at midnight. This project was initially announced a few months ago, as it’s led by singles such as “Don’t Rate Me” featuring Quavo and “4KT Baby.” The Last Slimeto will have 30 tracks in total. Kehlani and Rod Wave will also be featured.

However, this morning, Youngboy officially finally returned to Instagram, ahead of The Last Slimeto’s release. The account has over 10.4 million followers, as Youngboy has posted the previously released tracklist. He asked fans which songs that fans want to hear.

Youngboy also allegedly told Akademiks that he would be retiring from rap, once The Last Simeto was released. Youngboy apparently shut that rumor down though, in a recent alleged text message that went viral.

Youngboy’s last project came back in March, when he released a joint mixtape with DaBaby. This was “Better Than You,” as it debuted at number 10 in the US. Youngboy has since been consistently releasing singles while on house arrest, ahead of The Last Slimeto.

Check out NBA Youngboy’s Instagram account being back in action below, as well as the full tracklist for his The Last Slimeto album, below.