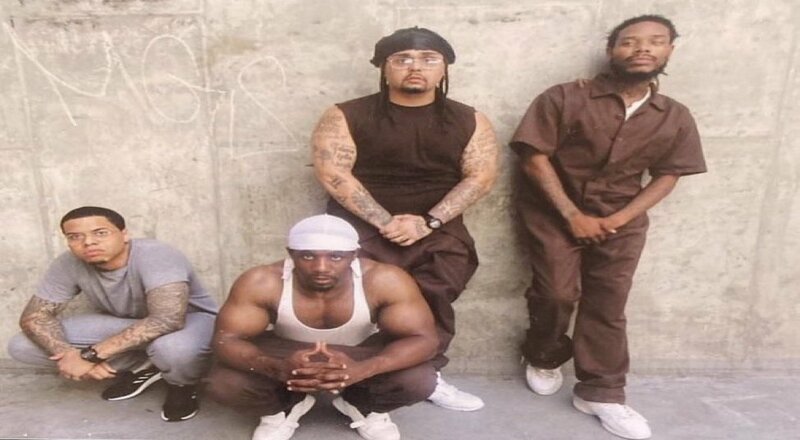 Last month, Fetty Wap entered a guilty plea, in his 2021 drug trafficking case. He was initially arrested in October, of that year. Fetty eventually went on to plead guilty to charges of one count of intent to distribute cocaine. This resulted in Fetty facing five years in prison, for his sentencing. Five years is the mandatory sentence, as he could serve between 87-108 months.

Fetty also violated terms of his release, after being arrested last month. This was due to allegedly threatening to shoot a man, during a FaceTime call. Fetty was initially able to get out of prison for the drug arrest, by posting $500,000 bond.

Now, a new prison photo of Fetty, is going viral. He is seen wearing a brown prison jumpsuit, with white sneakers. Three other inmates are also seen posing with him.

Check out a closer look at Fetty Wap in prison, below.

More in Hip Hop News
She by Sheree has closed, only days after opening [PHOTO]
19-year-old Ezekiel Kelly is finally in custody, after going on shooting spree, on Facebook Live, in Memphis