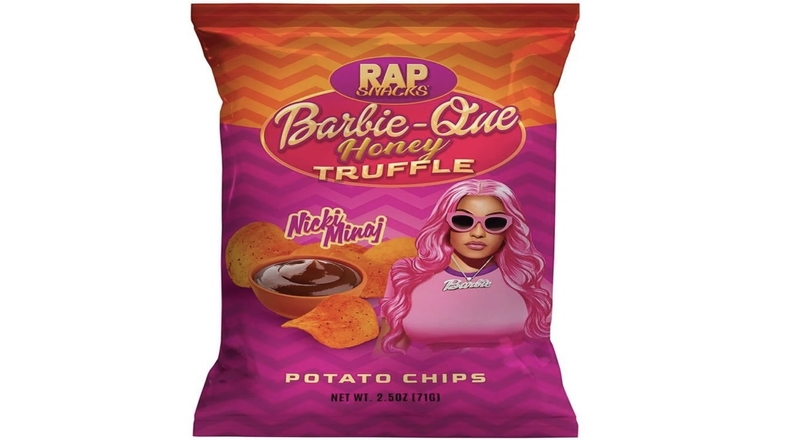 Over the past five years, Rap Snacks has been very popular, in hip-hop. The potato chip brand has featured some of the biggest rappers on their bags of chips, such as Cardi B, Migos, Lil Baby, and more.

Now, Rap Snacks has officially tapped Nicki Minaj in, for a collaboration. According to People, Nicki’s flavor is the Barbie-Que Honey Truffle. Nicki will also be announcing this collaboration at the upcoming Essence Festival, in New Orleans, from June 30-July 3. This festival will be held at the Caesars Superdome.

“Nicki Minaj is unquestionably one of the most disruptive forces in the history of rap. You’re talking about a woman who rewrote the rules of hip hop culture and happens to be a phenomenal entrepreneur, as well,” said Rap Snacks CEO James Lindsay said in a press release. “It just makes sense that as a brand disrupting the snack industry, we align to push the bar even further. This is the beginning of a legendary partnership.”

Nicki has also been on fire with her singles in 2022, as she’s released two, featuring Lil Baby. She also included Fivio Foreign on “We Go Up.” Her fifth studio album is also rumored to be out, this year.