Home » Hip Hop News » Nicki Minaj claims that Drake is a billionaire, but he doesn’t want fans to know that [VIDEO] 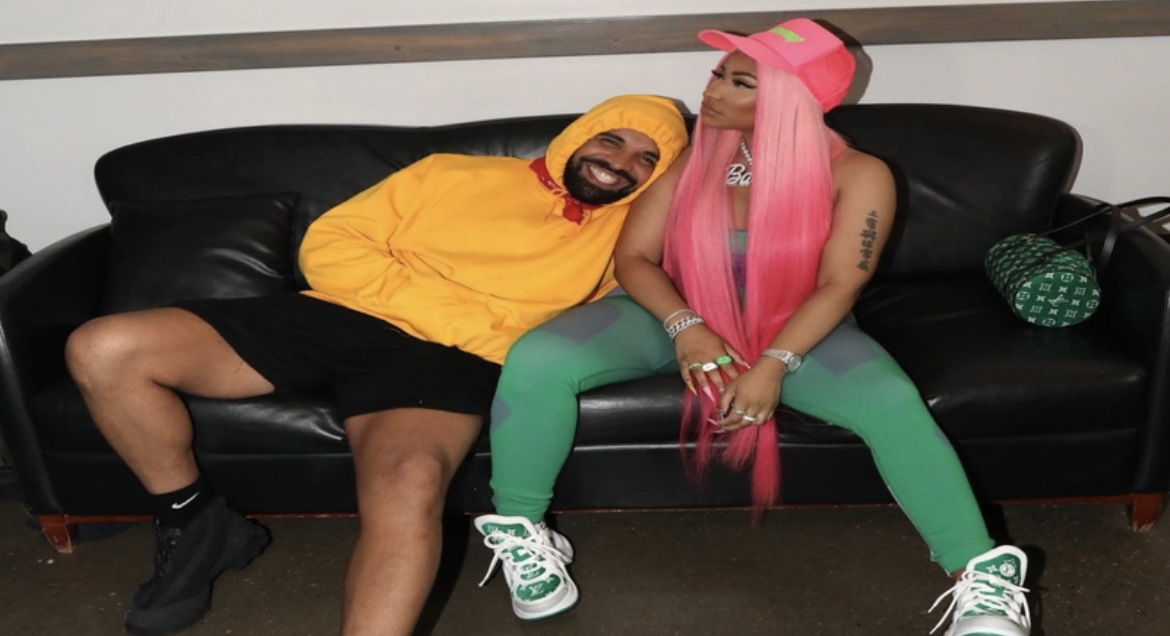 Nicki Minaj says that Drake is a billionaire

Last weekend, Drake held his Young Money reunion concert, after initially having to push it back, five days later. That was due to Drake testing positive for COVID-19. That night, Drake went on to bring out Lil Wayne and Nicki Minaj, to perform.

Nicki also went on to recently post in her Instagram stories, of her and Drake getting into a private jet. There, Nicki claimed that Drake has surpassed billionaire status, but that he doesn’t want the public to know that.

It wouldn’t definitely be no surprise, if Drake has reached this billionaire milestone. He’s one of the biggest artists in the world, and continues to post legendary streaming numbers.

Drake is also fresh off of his seventh straight number one solo studio album. This was “Honestly, Nevermind” in June, as it was a surprise album. It was also a dance album, which received mixed reviews. Nonetheless, Drake still scored another number one project. Nicki is also putting out her “Super Freaky Girl” single on Friday.

Nicki Minaj says that Drake is a billionaire