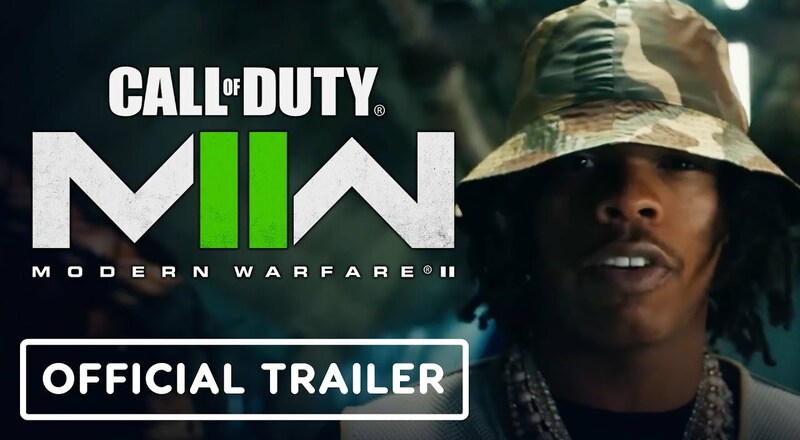 Call Of Duty has been one of the biggest video games in the world, over the past two decades. Now, they’re getting ready to launch their “Modern Warfare 2” game, which is set to be released on October 28.

Now, Call Of Duty has released a new trailer, in anticipation of their latest game’s release. This is a star-studded ad, as Nicki Minaj, Lil Baby, Pete Davidson, Los Angeles Rams Cornerback Jalen Ramsey and more, make cameos. This ad is titled “Squad Up.”

Everyone brought plenty of energy in this ad, as fans are ready to purchase Modern Warfare 2, and continue to enjoy one of the most successful video game series of all-time.

For Nicki and Lil Baby, this isn’t their only collaboration that they’ve worked on together. This year, Baby has appeared on two singles by Nicki. These were “Do We Have A Problem?” and “Bussin.” Baby also recently revealed that he officially turned in his album, “It’s Only Me,” coming on October 14.

This summer, Pete Davidson trended, after he and Kim Kardashian broke up. The two had dated since last fall.

Check out the new ad for “Call Of Duty: Modern Warfare 2” below