Home » Hip Hop News » Nicki Minaj’s “Super Freaky Girl” becomes her first number one solo single, and first solo single to debut at number one by a female rapper, since 1998 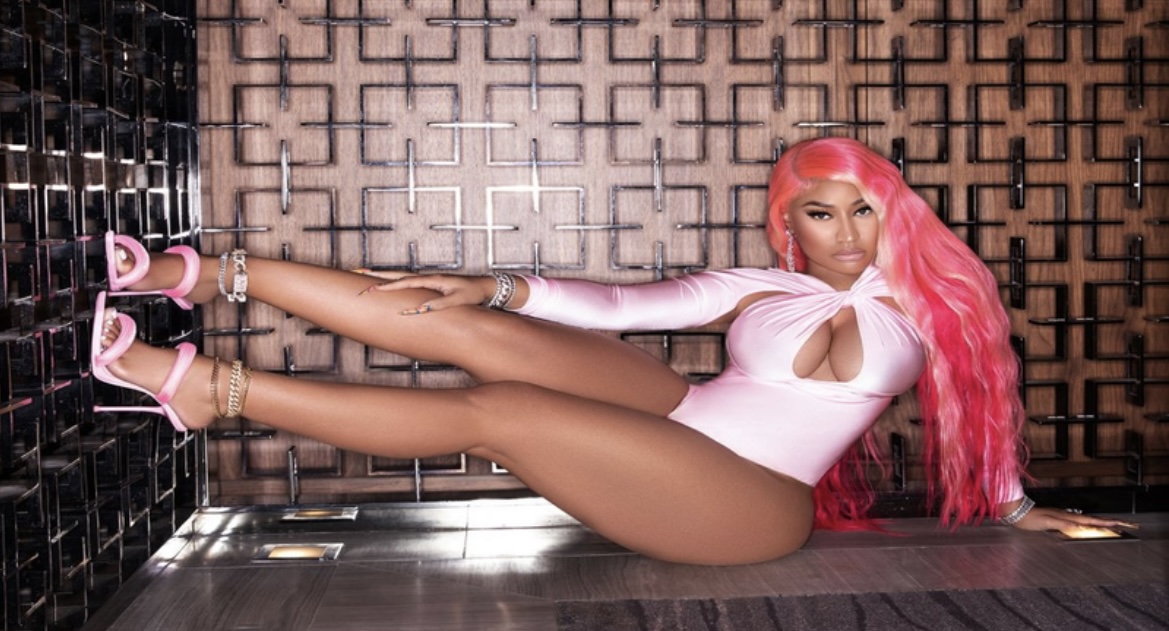 Over a week and a half ago, Nicki Minaj released her fourth single of 2022, “Super Freaky Girl.” This record was initially announced in late July, but Nicki added the “Super” to the title, earlier this month. Super Freaky Girl samples Rick James’ legendary 1984 hit single, “Super Freak.”

Nicki also went on to bring back her Queen Radio show, the night before Super Freaky Girl’s release. At this point, fans hope that her fifth studio album is finally coming soon, as well. Her last one arrived way back in August 2018, which was “Queen.”

More in Hip Hop News
Black woman therapist reveals she was fired because of a Black woman [VIDEO]
Fetty Wap to be sentenced to at least five years in prison, after pleading guilty, in drug trafficking case