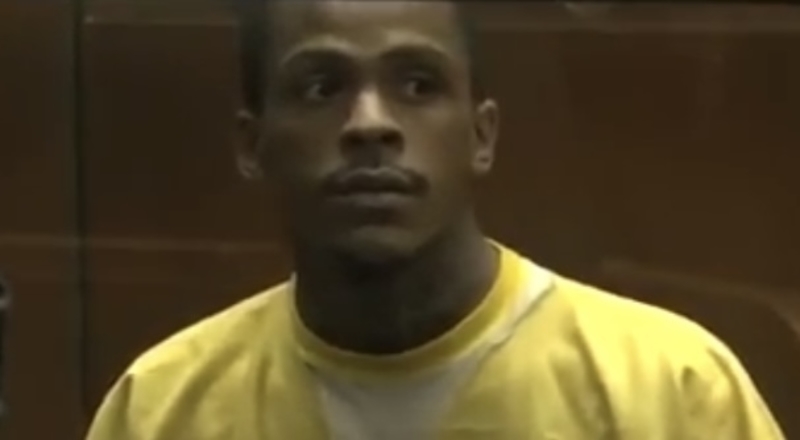 The trial of Eric Holder has been underway, for several weeks now. This involves the murder of Nipsey Hussle in Los Angeles, back in March 2019. Opening statements included the graphic details in which Holder attacked Nipsey, after shooting him. Holder initially accused Nipsey of telling people that he’s a snitch.

Holder also couldn’t make his court appearance, on Tuesday. This is reportedly due to him being attacked, while in jail. Rolling Stone reported that he “suffered more than a black eye.”

The judge also told the jury “Based on some unforeseen circumstances that are no fault of parties here, we won’t be in session today,” before dismissing them. Defense Attorney Aaron Jansen added that Holder wasn’t there, due to a medical reason.

Holder initially shot Nipsey, in front of his The Marathon Clothing store, in his local neighborhood on Crenshaw Blvd and Slauson Ave. Nipsey had been giving back to his community for years, and that Marathon store was also very popular.  His TMC clothing brand still sells merchandise online, despite the physical store being classed, since the shooting.

Nipsey’s family also opened The Marathon Collective store this month, in LA. This is a dispensary store, which also had a ribbon-cutting celebration.