Home » Hip Hop News » One of Young Dolph’s murder suspects, Justin Johnson, was reportedly punched by inmate, while on the phone 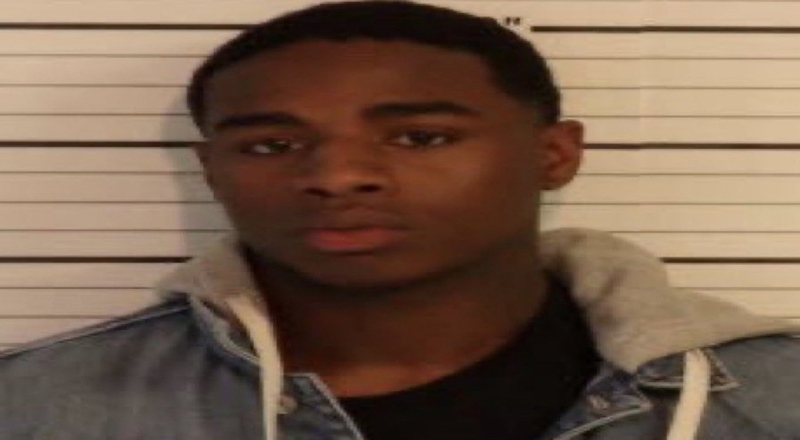 It’s been over four months now, since Young Dolph was shot and killed, in his hometown of Memphis. Two suspects have since been in custody, 23-year-old Justin Johnson and 32-year-old Cornelius Smith. 28-year-old Shundale Barnett is still being tracked down, after originally being released. Johnson and Smith are both facing first-degree murder charges.

Now, it appears that Johnson is having some issues, while in jail. According to TMZ, he was attacked by a fellow inmate, while on the phone. This incident is said to have happened on March 18, at the Shelby County Jail.

Johnson’s lawyer Juni Ganguli says that the incident initially occurred at the jail’s visitation area. The attack was sudden, as the inmate threw a punch at Johnson. A rep at the jail has since said that there were no reported injuries. This inmate could’ve definitely possibly supported Dolph, and targeted Johnson, as his motive for the attack.

Johnson is also known as a rapper in the Memphis area, as his stage name is Straight Drop. Police appeared to have noticed his involvement in the Dolph murder, after shooting a music video at the home where the getaway car used at the murder scene, was abandoned at. Two more persons of interest have since been revealed as 26-year-old Devin Burns and 26-year-old Joshua Taylor.

More in Hip Hop News
Kodak Black denies being the male artist on Latto’s upcoming “777” album, who she said tried to flirt with her, before giving a feature
Maxwell was almost twerking, bending his knees during concert, and Twitter says Megan Thee Stallion should respond [VIDEO]