Home » Hip Hop News » Pete Davidson has reportedly been in trauma therapy, since April, due to Kanye West attacking him on Instagram 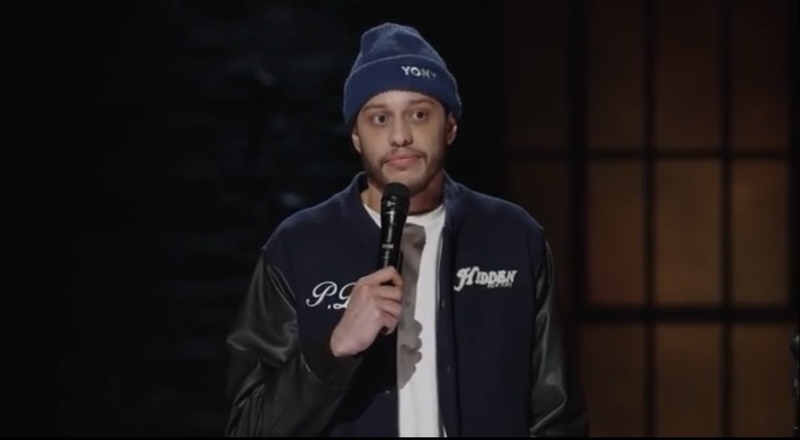 Last weekend, it was reported that Pete Davidson and Kim Kardashian broke up, after nine months of dating. The relationship surfaced, after Kim hosted an episode of “Saturday Night Live.” Kim and Pete soon went on to be spotted in cities such as Beverly Hills and Pete’s hometown of Staten Island. Busy schedules were said to be a huge factor, in the breakup.

However, Kim and Pete are reportedly still friends, at the moment. This also comes after rumors that Pete supposedly tried to propose to Kim, to which sources close to both sides allegedly denied.

According to People, Pete has also reportedly been in trauma therapy, since April. This is due to Kim’s ex-husband Kanye West’s attacks on him on Instagram, since February. Even yesterday, Kanye took to Instagram to celebrate Pete’s breakup with Kim, by posting a photoshopped New York Times headline of “Skete Davidson Dead At Age 28.”

“The attention and negativity coming from Kanye and his antics is a trigger for [Pete], and he’s had to seek out help,” said a source to People. [Pete] has no regrets for dating Kim and wants it to be made very clear that she’s been nothing but supportive of him throughout their relationship. Moving forward he just wants to focus on his career.”