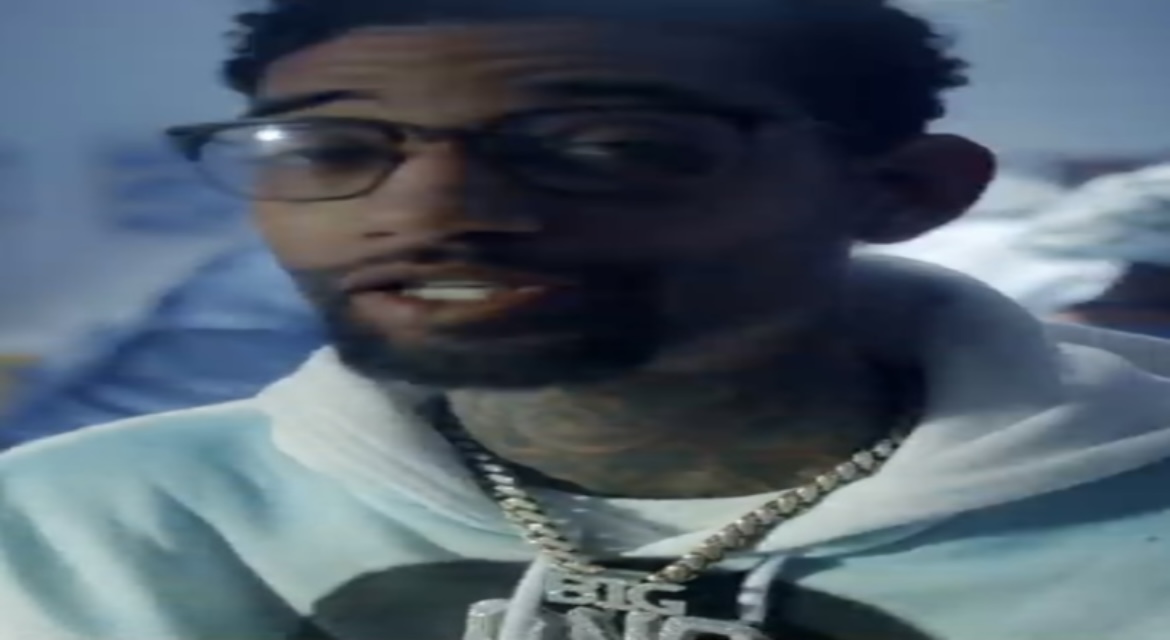 Over a week ago, PnB Rock was shot and killed, in Los Angeles. This was while visiting Roscoe’s Chicken and Waffles. At the time, he was visiting this restaurant with his girlfriend. Soon, a robber came into Roscoe’s’s to take PnB’s jewelry. This also resulted in shots fired, inside the establishment.

Security attempted to perform first aid on PnB at Roscoe’s’s, but to not avail. The Philadelphia rapper went on to die from his injuries, at a local hospital. No arrests have been made yet.

On Wednesday, PnB’s memorial was also held. Programs from the service went viral on social media, as it detailed his Muslim faith. That came after PnB’s family initially had trouble getting his body from LA, right away.

LAPD went on to state on Wednesday, that they’d investigating whether PnB had any beefs in Atlanta or his hometown of Philadelphia. This is being used to evaluate if the shooting in LA was more than just about a robbery.

Check out a closer look at the program from PnB Rock’s memorial, below.