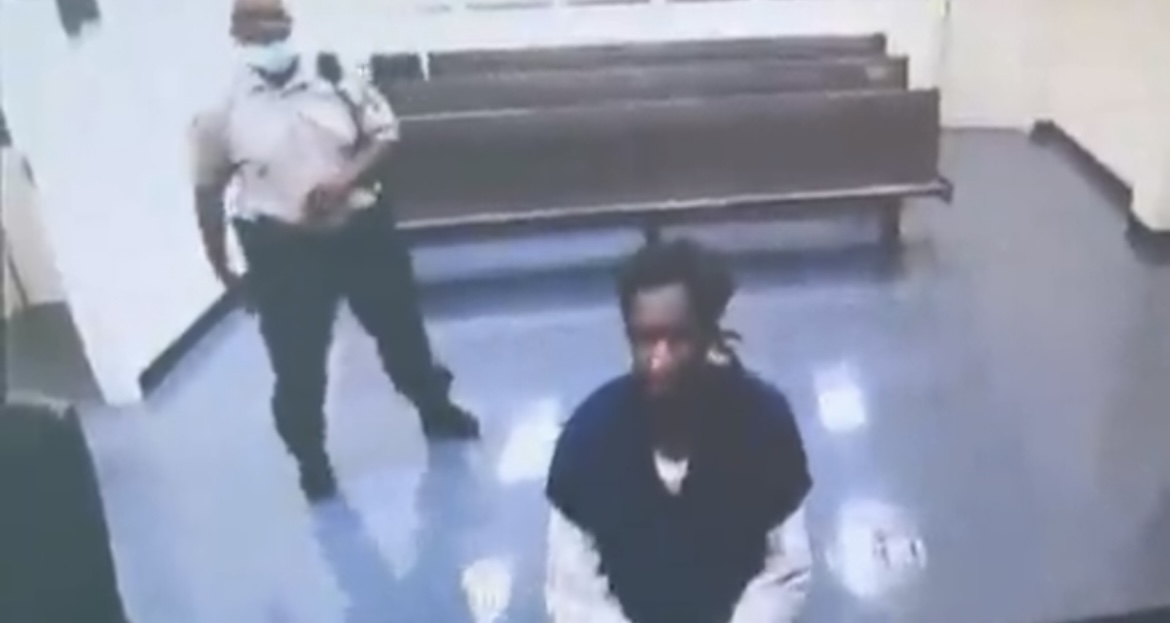 Earlier this week, it was revealed that Young Thug’s request for bond, was officially denied. Thug will remain in the Cobb County Jail, until his trial date, in January 2023. This is the same situation for Gunna, as he will also remain incarcerated until his January 2023 trial.

Now, more details are coming out, about Thug’s recent hearing. Prosecutors mentioned Thug’s beef with YFN Lucci, as Thug rapped about shooting at Lucci’s mother. This was in Thug’s “Bad Boy” song with the late Juice WRLD, in January 2021.

“[Thug] got into a beef if you will with another rapper by the name of Rayshawn Bennett, also known as YFN Lucci. At some point, Lucci’s mother was shot at and the song comes out, ‘Bad Boy,’ that says, uh, let’s see…’You better watch the way you breathe around me ‘fore that breath be your last boy, Smith & Wesson .45 put a hole in his heart, better not play with me, killers stay with me, I shot at his mommy, now he no longer mention me.”

When Thug and YSL’s indictment was announced last month, the crew was also accused of targeting Lucci, while in jail. Lucci was stabbed at the Fulton County Jail, back in March. Lucci suffered a laceration to the head, as he has since requested bond.

Lucci was arrested last year, as he was charged regarding a December 2020 murder case, in Atlanta. He was also listed in a massive RICO indictment, two months later.

More in Hip Hop News
Post Malone’s “Twelve Carat Toothache” is on pace to become his third straight number one album
Boosie celebrates, after finding out his 18-year-son is not the father of alleged child, after taking DNA test [VIDEO]