Home » Hip Hop News » YFN Lucci’s lawyers file emergency bond hearing, for his release from jail, after being listed as target of Young Thug’s YSL crew, in their indictment 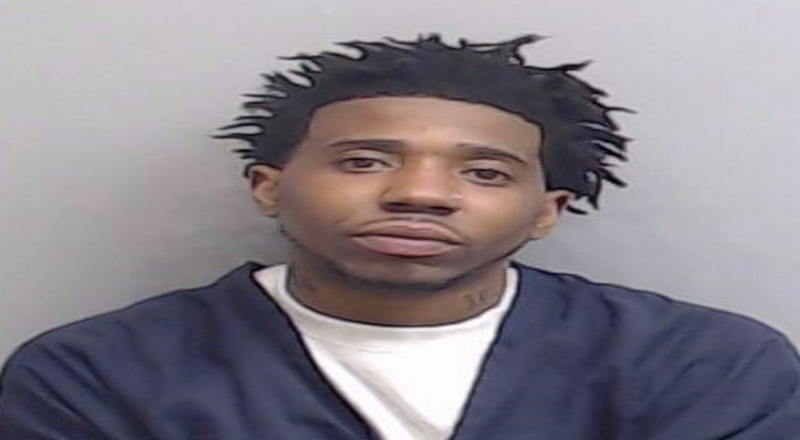 Earlier this month, Young Thug’s YSL record label/gang was hit with a huge 56-count indictment. This was due to RICO, murder, criminal street gang activity crimes, and more. Thug and Gunna were both listed, as they’ve since been put in an Atlanta jail. 26 other people were also indicted, in YSL. Thug has reportedly been suffering from inhumane conditions, with inedible food and lack of space in his cell to exercise.

This indictment also stated that two YSL associates looked to receive permission from Thug, to carry out a second attempt on YFN Lucci’s life, in jail. Thug and Lucci had been feuding for years. Lucci was stabbed at Fulton County Jail in March, as many believe they were associated with Thug.

Now, Lucci’s attorneys are looking to get him out of jail. According to documents obtained by The Shade Room, they filed an emergency bond hearing, for his release. An emergency supplemental hearing was filed on May 13, as well as a motion back in March. Lucci’s attorneys also cited the YSL indictment, as a reason to get Lucci out safely, and claim that his life is in danger.

“The indictment specifically names Mr. Bennett as a victim to numerous crimes – some facts of which were alleged in Mr. Bennett’s most recent Emergency Motion for Bond Due to Material Change in Circumstances.”

Lucci was put in jail in January 2020, for a murder case, regarding the death of 28-year-old James Adams. Two months later, Lucci was also indicted in a massive RICO case. That came after Lucci violated his bond, in the murder case.

More in Hip Hop News
Chris Brown says “Breezy” album will be released on June 24
DaBaby tries to kiss another fan, but gets curved again [VIDEO]