Home » Hip Hop News » Young Thug’s lawyer files emergency motion for his release from jail; Claims that Thug is being fed food that isn’t edible, and is held in windowless cement compartment 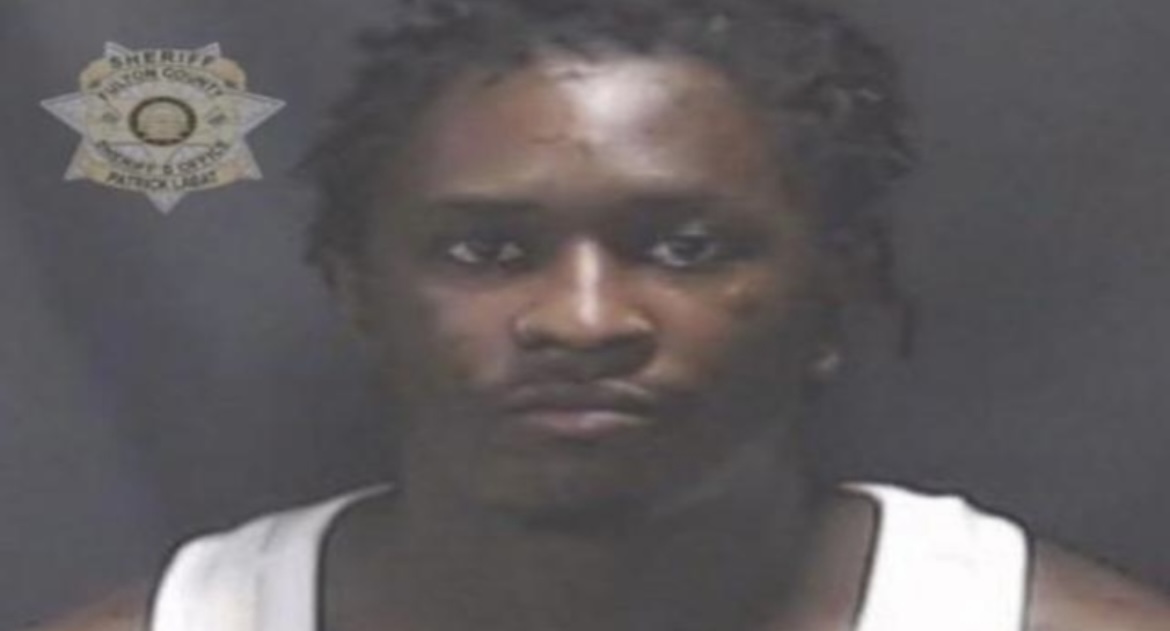 Young Thug was arrested at his Atlanta home earlier in the week, after a 56-count indictment was handed down, against him and 27 other people in his YSL record label/gang. This also included Gunna, who was arrested two days later.

Thug and Gunna have since been denied bond, as he is being held in an Atlanta jail. According to TMZ, Thug’s attorney, Brian Steel, is trying to get Thug out soon, due to the alleged inhumane conditions that he’s in.

Steel has filed an emergency motion, in an attempt to get Thug freed. Thug is supposedly in complete isolation, in a windowless cement compartment, which only has a bed and a toilet. The cell also has a light that doesn’t turn off, which prevents Thug from getting sleep.

This cell is also said to not let Thug be able to exercise, have contact with anyone, or even shave. Steel added that the “food” that Thug is receiving isn’t edible at all, either. All of these circumstances are what Steel believes to be violations of Thug’s 8th and 14th amendment rights.

As of now, a judge hasn’t made a decision yet, on this motion. Thug has been viewed as a flight risk, which could be an issue for this motion getting the green light.

More in Hip Hop News
Kendrick Lamar announces “The Big Steppers” World Tour, after latest release of “Mr. Morale & The Big Steppers” album
Jack Harlow is being dragged by Twitter for not knowing Brandy and Ray J are siblings