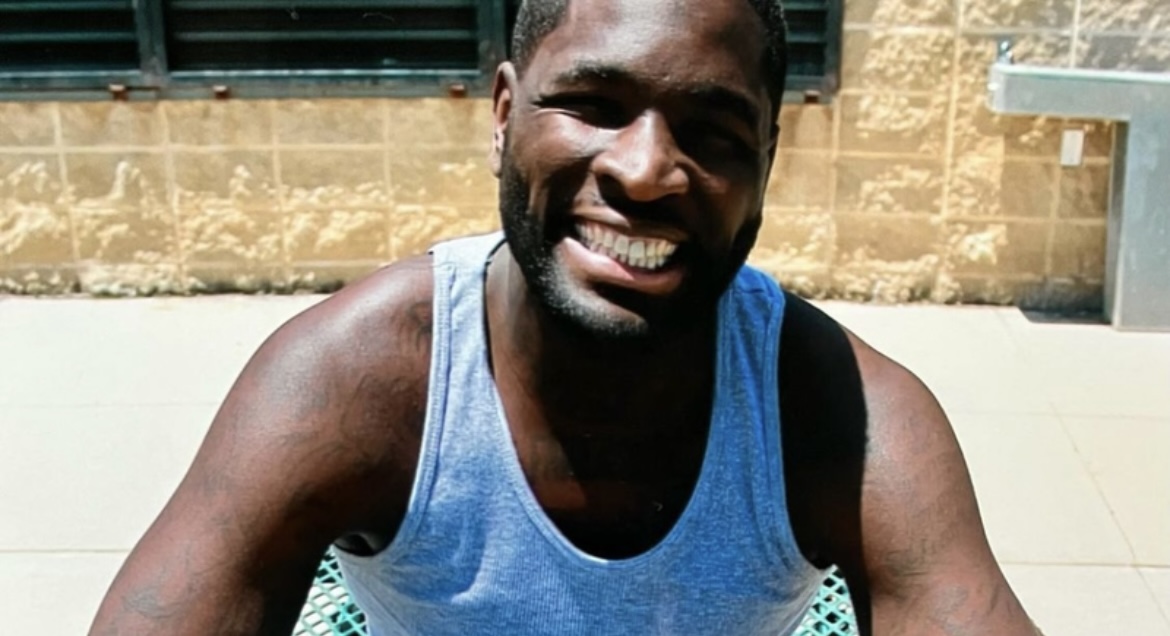 Ralo expects to be in halfway house in September 2023

Atlanta rapper Ralo has been incarcerated, ever since April 2018. This is due to federal agents finding $1 million worth of marijuana, on a private jet that he was on.

Ralo has since been denied bond requests, with the exception of August 2020. At the time, he could’ve posted $200,000 bond, but authorities claimed that he was using code words, to sell drugs from jail. Ralo has since been trying to get President Joe Biden to help him get released.

Now, Ralo is providing fans with a new update on his situation, on Instagram. He says that his counselor will be applying for him to be sent to a halfway house, for September 4, 2023.

“Them people left me in here for dead. I just wanted to show them Im alive, Im smiling, Im in great health and I can’t wait to get up an shit on them everyday for the rest of my life when I land next year for trying to kick me while I was down. Im nothing like them, you already know how im comin, we starting the countdown soon as the New Year come in… ”

Ralo expects to be in halfway house in September 2023