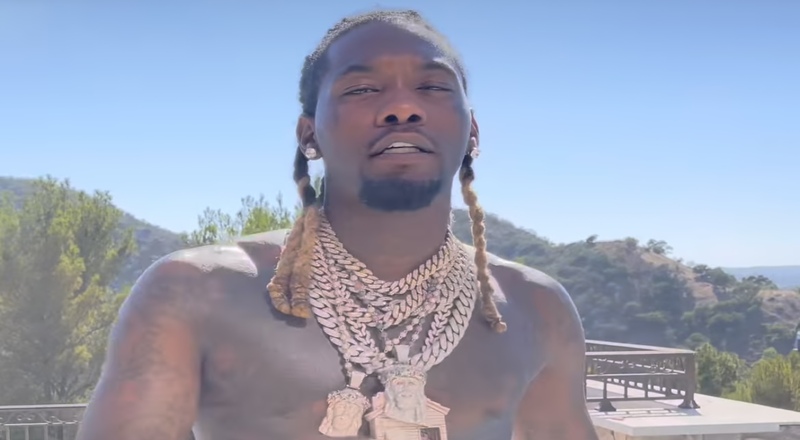 On Wednesday, it was revealed that Offset is filing a lawsuit against his label, Quality Control Music. This is reportedly due to QC not honoring a deal for Offset’s solo music, which began in January 2021. This also comes after Offset began releasing solo music for the first time in 2022, last week, with “54321.” That was produced by Baby Keem.

Offset also got into it with QC CEO Pierre “P” Thomas, after Thomas said the lawsuit was filed quietly and dismissed quietly. Offset soon claimed that hadn’t spoken to Thomas in two years, and Offset feels that he’s being blackballed.

Now, a rep for QC is now speaking on this lawsuit, by Offset. They told TMZ “Not only are the accusations in this lawsuit false, they are totally detached from reality. Offset remains a part of QC. Back to business.”

The Migos era also appears to be ending, as Quavo and Takeoff are working on collaborations together, without Offset. They already released singles this summer such as “Hotel Lobby” and “US Vs Them” featuring Gucci Mane. This Friday, Offset is releasing another solo single, which is “Code,” featuring Moneybagg Yo.

More in Hip Hop News
Busta Rhymes stopped his concert to check a fan for touching him inappropriately [VIDEO]
Lil Wayne’s former assistant claims that Wayne punched him in the jaw, after trying to deescalate argument between Wayne and a pilot, on private jet