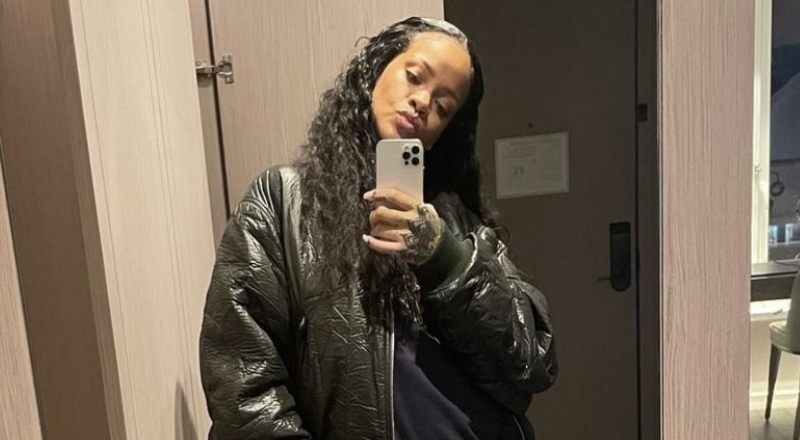 A few days ago, fans were ecstatic to hear that Rihanna will be performing at the upcoming Super Bowl, at State Farm Stadium, in Phoenix, AZ. There had been rumors prior to the announcement, but Rihanna soon confirmed it, by posting a photo of her hand holding an NFL football.

There is also speculation about whether or not Rihanna will have guest performers with her, at this huge halftime performance. According to TMZ, Rihanna and her reps are still figuring that out. Rihanna is said to be the one to approve of who she may work with. At the same time though, she could simply just put on a solo show.

Rihanna has been a huge trending topic, in 2021. This was due to announcing the pregnancy of her first child, in January. This is with A$AP Rocky, who she’s been dating since late 2021. Rihanna went on to give birth to a son, in May. There has also been speculation about Rihanna finally releasing a single or new album, for the first time since 2016, after recently going to a recording studio, with A$AP.