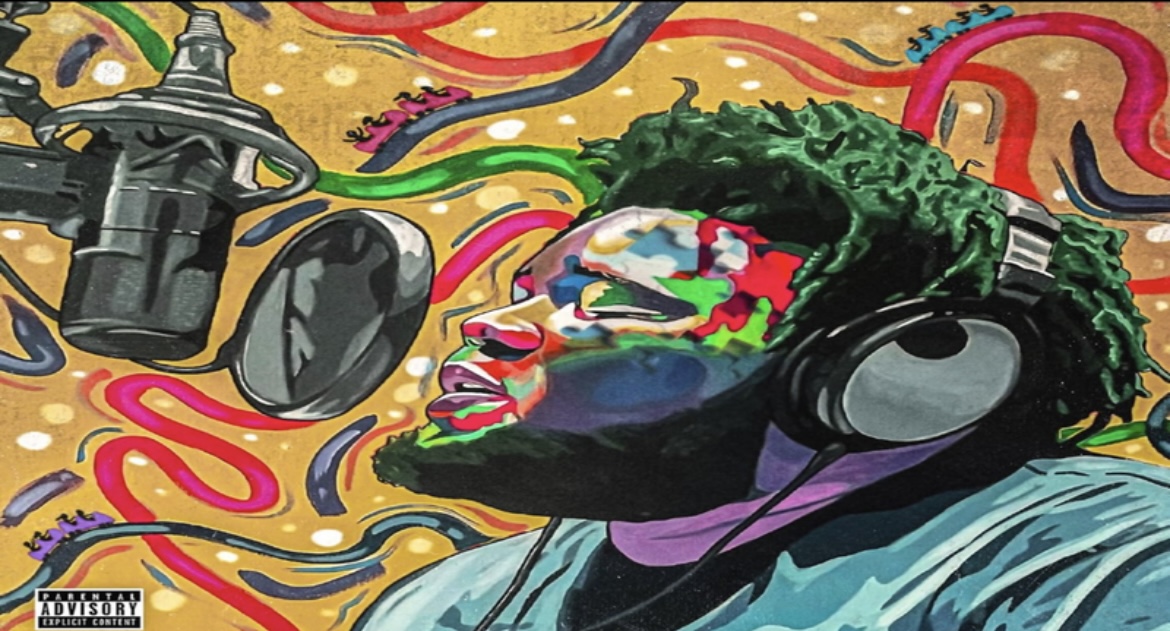 Rod Wave heading for number one debut with “Beautiful Mind”

On Friday, Rod Wave released his fourth studio album, “Beautiful Mind.” This project contained 24 tracks, along with features from Jack Harlow and December Joy. It also included a skit with Druski, who is still one of the biggest comedians on social media.

Beautiful Mind has since received plenty positive reviews on social media, as this was released after a two-month delay.   This was due to a domestic violence arrest, regarding Rod and his girlfriend, in his hometown of St. Petersburg, FL. Rod soon quickly got back to the process of completing Beautiful Mind, though.

Now, Rod’s Beautiful Mind album is on its way to having a very good first week. According to Chart Data, it’s on pace to sell between 120,000-140,000 units. This would become Rod’s second straight number one album. He topped the Billboard 200 in April 2021, with “SoulFly.” Rod has released all four of his studio albums, since 2019.

Rod has since become one of the biggest artists in hip-hop, as fans love his melodic flies. His presence on social media continues to grow heavily, as he’s accumulated over 5.4 Instagram followers, and 1.3 million Twitter followers.

Rod Wave heading for number one debut with “Beautiful Mind”

More in Hip Hop News
Pardison Fontaine shows love to Megan Thee Stallion on Instagram, after release of her new “Traumazine” album
Nicki Minaj had the biggest solo debut, for a rap song by a female artist, in Spotify history, with “Super Freaky Girl”