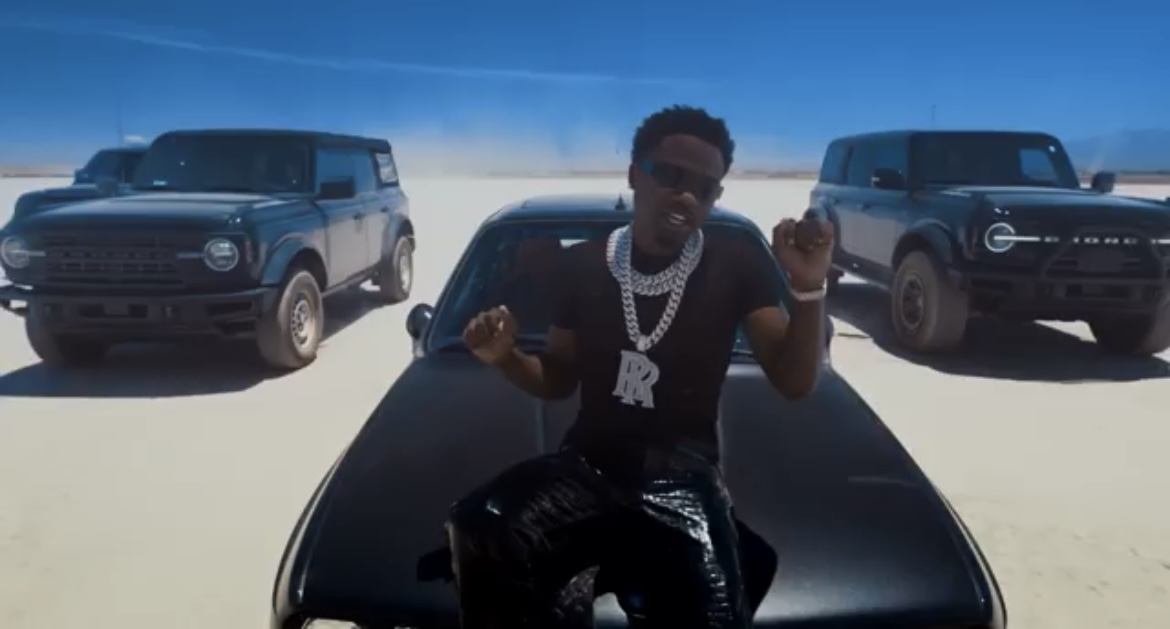 Over a week ago, PnB Rock was sudden fly shot and killed, in Los Angeles. That came after eating at a Roscoe’s Chicken & Waffles restaurant, one one of the city’s most dangerous neighborhoods. This was said to have been a robbery attempt on PnB’s jewelry, as he was also with his girlfriend.

Footage also went viral of PnB, following the shooting. He was seen in a pool of blood, as he went on to succumb to his injuries, at a local hospital. So far, there still has yet to be any arrests. LAPD called on pawn shops to be on the lookout for PnB’s jewelry, in an attempt to locate the shooter.

Now, LA native, Roddy Ricch, is speaking out on the shooting. The Compton rapper addressed violence in LA, on Instagram, as he condemned the violence there. Roddy emphasized how he loves his city, but people need to stop violent crimes such as this, snd taking things that people have worked so hard to obtain.

“LA! Usually I try to mind my business and let the world rotate but we gotta do better. It’s too much senseless violence. Too much opportunity and motivation to take things other people work hard for. It’s too much life to live to take someone else’s away. I love my city but we can’t keep going out like this. Before you know it, it’ll be nobody left to take from or kill.”

More in Hip Hop News
Lakeyah reveals tracklist for “No Pressure 2” EP; Includes collabs with Flo Milli, Gloss Up, Lucky Daye, Latto, and more
Rising rapper’s girlfriend gets fatally shot with bullet meant for him and he honors her by thanking God that he didn’t get hit