Home » Hip Hop News » Roddy Ricch doesn’t get charged, after arrest for gun possession, in NYC; Witness claims someone else in Roddy’s crew had gun 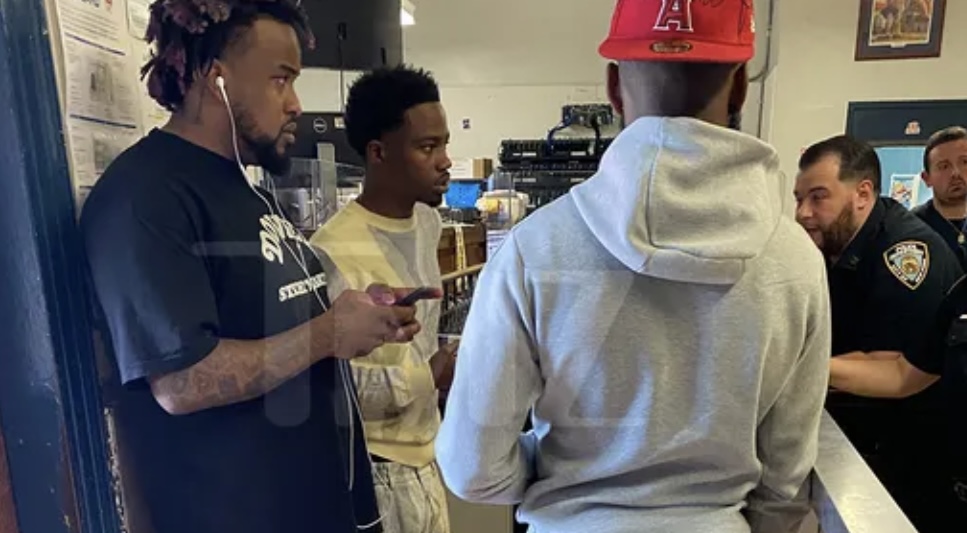 Roddy went on to be released on Sunday afternoon. He was also able to make it to perform at Summer Jam, at MetLife Stadium, in New Jersey. There, Roddy got the fans in attendance to say “F*ck NYPD.”

Now, Roddy is catching a huge break, in this case. According to TMZ, a rep for The Queens District Attorney’s Office tells TMZ Roddy was not charged, at all. There are also no pending charges against Roddy. A witness reportedly claimed that someone else in the car that Roddy was in, had possession of a gun, instead.

Roddy ended up being all smiles, when he was released from custody. At that moment, he may have known that the charges would be dropped.

More in Hip Hop News
Lil Durk goes viral for seemingly staring off into space after NBA Finals [PHOTO]
Woman that Trouble was in bed with, before Trouble was shot and killed by her ex-boyfriend, returns to Instagram, and says there’s false narratives and threats against her