Home » Hip Hop News » Security guard speaks on attempting to give first aid to PnB Rock, after robbery and shooting 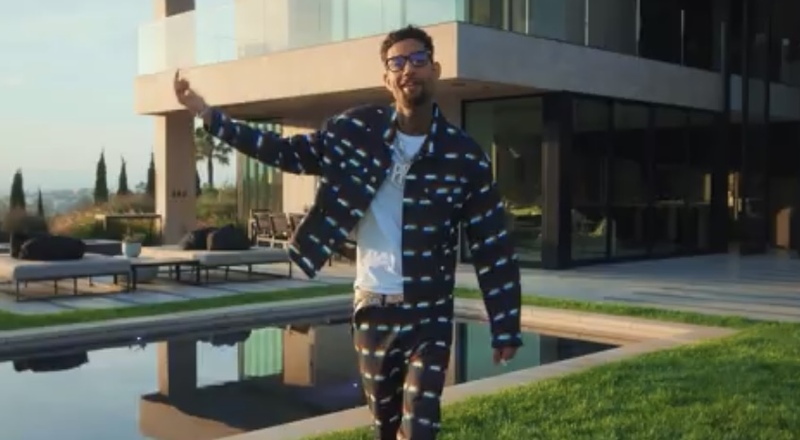 Two days ago, hip-hop lost a beloved figure, in PnB Rock. He was shot and killed in an attempted robbery incident, in Los Angeles. This was while Rock was eating at the Roscoe’s Chicken and Waffles restaurant, with his girlfriend, Stephanie Sibounheuang. This was in South Central LA, which has always been known as a dangerous area, in the city.

The shooter appeared to track down Rock due to his Instagram posts, which signaled he was at Roscoe’s. Rock also showed off his jewelry, which seemed to be the motive for the robbery and shooting.

Rock went on to die as a result of his injuries, at a local hospital. Prior to that though, a security guard was attempting to administer first aid, to the Philly rapper. That came as footage was beginning to go viral, of Rock lying down, in an area filled with blood.

This security told Rolling Stone’s Nancy Dillon, about his experience. He was attempting to get Rock to become calm, but could tell that he wasn’t making it. Security was also speaking to a 911 operator, using Sibounheaung’s cell phone. At the time, she was also screaming, due to the shock of what just occurred. The security also added that he didn’t get a good look at the suspect, due to not having his glasses on.

“She was screaming and didn’t know what to do. The robbery happened fast. They took some items. He had multiple chains on.”