Home » Hip Hop News » Sports gambling websites are now allowing fans to bet on who Kim Kardashian’s next boyfriend will be; Van Jones has highest odds 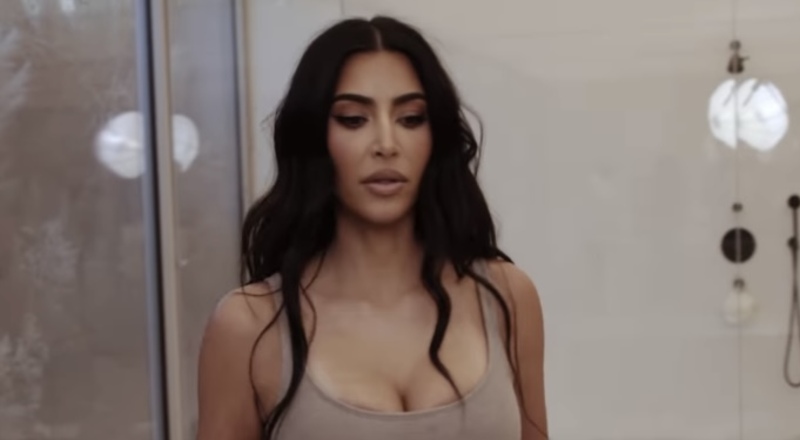 Over a week ago, it was revealed that Kim Kardashian and Pete Davidson officially broke up. That came after dating for nine months. Kim initially got with Pete, after hosting “Saturday Night Live.” Pete wasn’t liked by Kim’s ex-husband Kanye West at all, as he dissed him on many occasions, on Instagram. Ye even oddly had Pete’s head decapitated, in his “Eazy” music video. Kanye also trolled Pete with a photoshopped New York Times “Skete Davidson Dead At Age 28” headline.

Now that Kim is a single woman again, many wonder who she will be dating next. Surprisingly, sports gambling websites are now allowing fans to bet on who the next man for Kim will be.

The man with the highest odds is political commentator Van Jones, who was previously rumored to be dating Kim. Van had reportedly been helping Kim out, in her goal of becoming a lawyer. Ray J has the second-highest odds, as he made the infamous 2007 sex tape with Kim, which helped propel her fame.

The man with the third-highest odds is Nick Cannon, who has been having many kids with many different women, over the past year. Kim’s exes such as Reggie Bush and Kris Humphries are also listed.

Check out the full odds for who may become Kim Kardashian’s next boyfriend, below.

More in Hip Hop News
Kodak Black is requesting that police who recently arrested him, return his Dodge Durango and $74,960 in cash
Ray J said people were wrong for comparing Kim Kardashian’s earbuds to him, Kanye West, and Pete Davidson