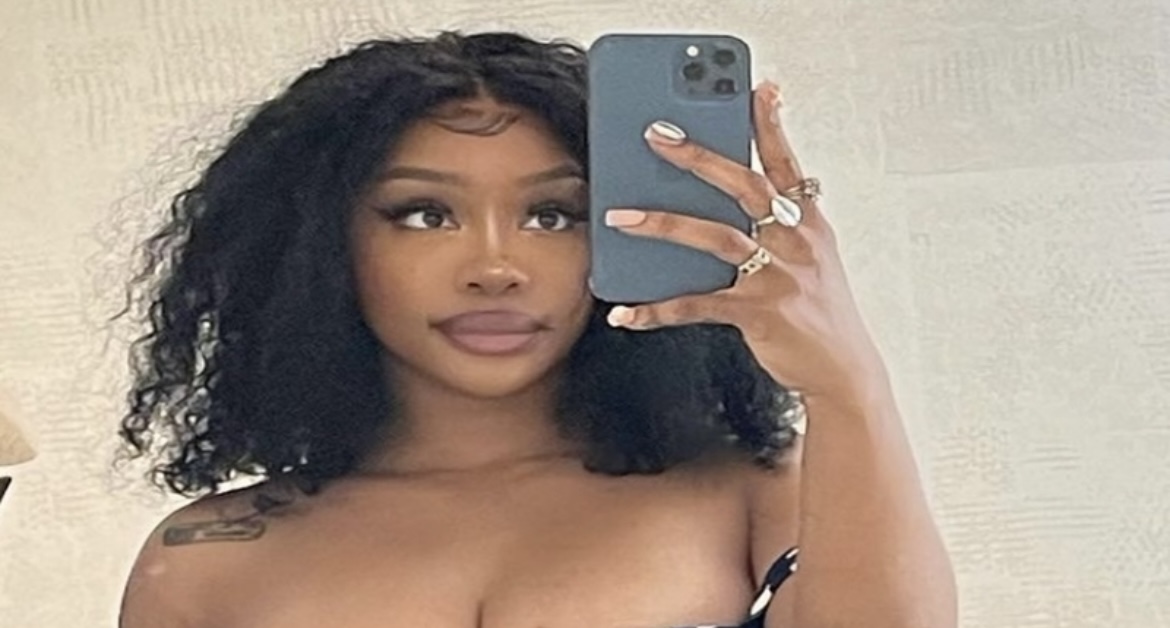 The five-year anniversary of SZA’s classic 2017 debut studio album, “Ctrl,” is on June 7. That project was led by hits such as ”The Weekend,” “Drew Barrymore,” and “Love Galore,” featuring Travis Scott. SZA also collaborated with Kendrick Lamar, Isaiah Rashad, and James Fauntleroy.

Ctrl also also hit the 5-year mark, of being on the Billboard 200 chart, last weekend. It’s the first debut album by a female artist, to reach this mark.

Now, SZA appears to be planning some big things, for Ctrl’s five-year anniversary. She has taken to Twitter to say that she may release five  songs from 2017, to celebrate.

SZA also recently hinted at the Met Gala red carpet, that her sophomore album will finally be arriving, this summer. She claimed that summer 2022 will be a “SZA summer.” No title or release date for this project has publicly been revealed yet, though. SZA’s last project was Ctrl, in 2017.

SZA has since been winning big since 2020, with multiple hit singles. These include “Good Days,” which came out on Christmas Day 2020, and “I Hate U,” this past December. On Tuesday, it was also revealed that she will be headlining the Day N Vegas festival, in September.

More in Hip Hop News
“Martin: The Reunion” trailer officially revealed, ahead of June 16 air date, on BET+ [VIDEO]
Nick Cannon admits he may have more children on the way [VIDEO]