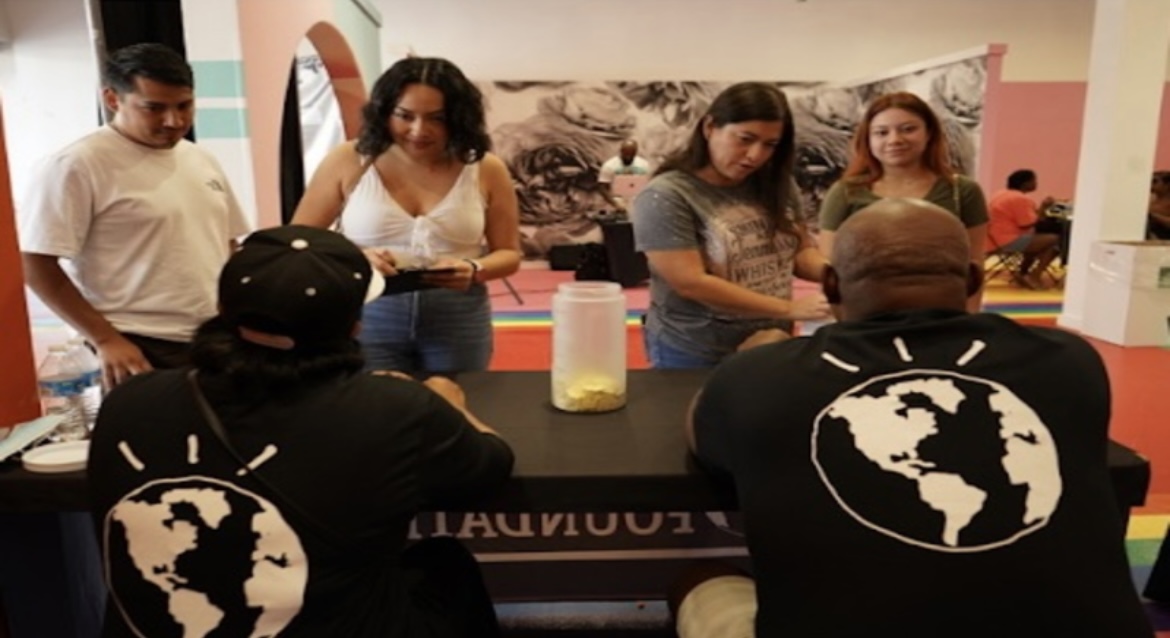 Travis Scott has always given back to his hometown of Houston, in various ways. On August 29, he went on to host a classroom supply drive, as a back to school event. This was to benefit 1,000 teachers in the Houston area.

Travis hosted this event at the Lakeshore Learning Store, with his Cactus Jack Foundation. These items are being used for the 2022-23 school year, in the Houston Independent School District.

Travis made this event happen, as a result of school budget cuts that led to teachers having to go into their own pockets, to get necessary supplies.

At this event, Travis was also assisted by his family and community volunteers. This included his sister Jordan Webster, brother Josh Webster, and grandmother, Wanda Webster. Attendees also all received a $50 gift card to the Lakeshore Learning Store.

Travis has also been giving back with his Project HEAL initiative, which assists in mental health programs, $5 million HBCU scholarships, safety precautions at concerts, and more.

This month, Travis also had his first solo arena concert, since last fall. This was at the O2 in London, where he had back to back sold out shows. He’s also currently working on his fifth studio album, “Utopia.”

More in Hip Hop News
Ja Morant shows off Memphis mansions that he and his dad have now, as they’re neighbors [VIDEO]
Lil Baby reportedly won $1 million at casino, over the weekend, and gave his friends $10,000 each