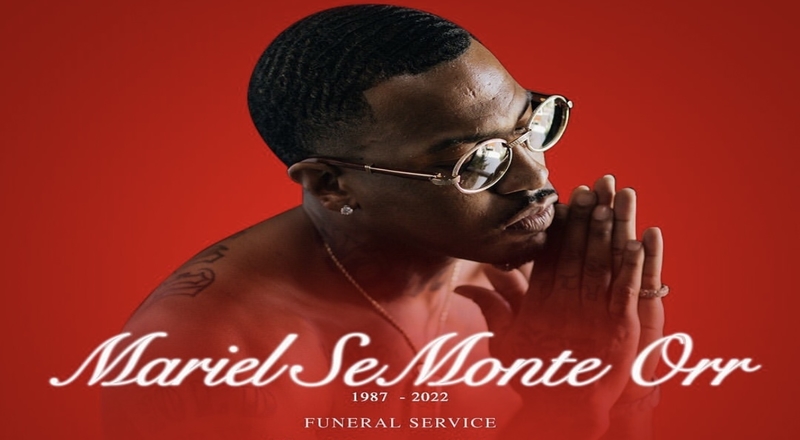 It’s been almost a week, since popular Atlanta rapper Trouble, was shot and killed. This incident happened at an apartment complex in Conyers, GA, which is outside of Atlanta. Trouble was only 34-years-old, at the time. Trouble had been known as an artist in Atlanta for over 10 years, as he worked with Migos, The Weeknd, Drake, Gucci Mane, Jeezy, and more.

33-year-old Jamichael Jones ended up turning himself in, two days later for shooting Trouble. Jones ended up meeting police, after setting that up, with his mother. Jones was denied bond, and is being charged with murder, aggravated assault, home invasion, and battery.

Trouble was inside a female friend’s apartment, when Jones broke in. He punched the woman, as he is an ex-boyfriend of hers. Trouble soon intervened, which resulted him in getting shot in the chest.

A candlelight was held for Trouble in his native Edgewood area of Atlanta, on Thursday. Now, Trouble’s official funeral date is set. His mother just took to Instagram to confirm that it’ll be held in Decatur, GA, on June 13. Trouble’s funeral service will be held at 11AM, at 4650 Flat Shoals Parkway, at the House Of Hope.

Check out more information about Trouble’s upcoming funeral service, below.

More in Hip Hop News
Coi Leray shows off her teeth, after getting braces removed [VIDEO]
Man and woman arrested, in connection to shooting death of Slim 400