Home » Hip Hop News » Usher asks Rolling Stone why “Confessions” was left off of their Best Debut Albums list, despite it not being his debut album 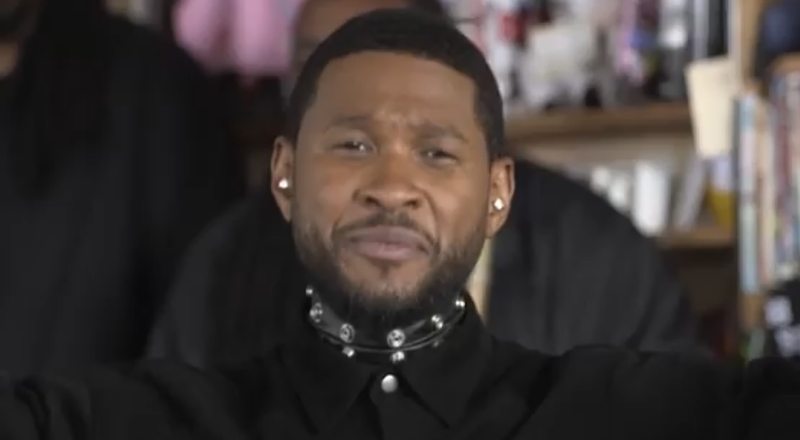 A few days ago, Usher was a big trending topic online, due to his NPR Tiny Desk performance. He performed many of his classic hits, and also had Eric Bellinger and Vedo. That performance had many fans continuing to claim that Usher is the best to ever do it, in R&B. Usher also appeared on City Girls’ new “Good Love” single, today.

On Saturday, Usher also got active on Instagram. He commented under Rolling Stone’s Instagram post, after they revealed their list of 100 best debut albums. Usher’s 2004 album “Confessions” wasn’t there, as Usher mentioned. This wasn’t actually Usher’s debut album, as his 1994 self-titled studio album was.

Usher went on to comment “Confessions ain’t there?” Fans soon started to agree with Usher, as that is regarded as one of the best R&B albums of all-time. Billie Eilish’s 2019 “When We Fall Asleep, Where Do We All Go?” ended up topping Rolling Stone’s List.

Usher’s Confessions album initially debuted at number one, on the Billboard 200 chart. It was led by hit singles such as “Yeah!” featuring Lil Jon and Ludacris, “Burn,” and “Confessions Part II.” Confessions is also certified diamond, in the US. It’s also still regarded as Usher’s best album of his career.

Continue Reading
You may also like...
Related Topics:featured, usher