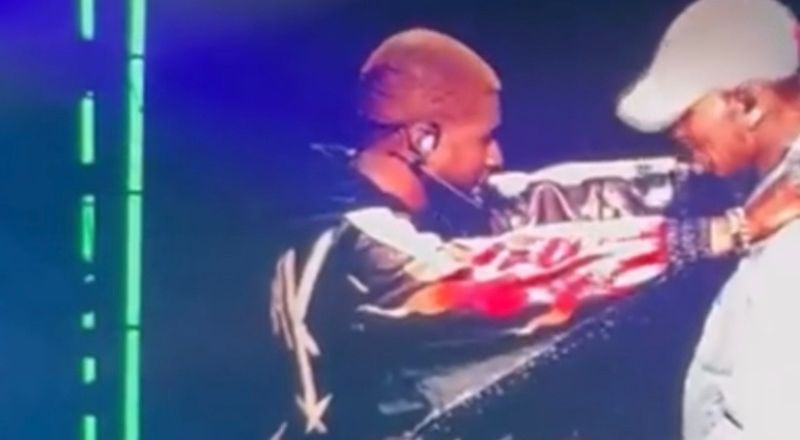 Usher is giving out flowers every chance he can. The iconic singer shared a historical moment with Chris Brown during his Las Vegas Residency show. Usher brought Chris Brown on stage praising the singer, calling him a legend. He continued speaking on Chris Brown’s contributions to music, which led to a performance from the duo. Chris Brown has often referred to Usher as one of his biggest inspirations.

Usher continues to dominate music, dance and pop culture. With over two decades of influence, Usher’s title as the King of rnb is well deserved. With eight Grammy Awards, multiple number one singles and a stage presence that sells out stadiums, he shows no signs of slowing down. In July he announced the Usher My Way: The Vegas Residency ,located at Dolby Live Amphitheater with over 25 shows lined up. Recently he extended his residency into 2023, having sold out all shows for 2022.

Usher has never been shy about embracing new talent. His collaborations include a mix of established and new artist including Chris Brown. The rnb crooners put out mega hits together like New Flame and Party, showing the unity within rnb. Recently alot of debate has come up comparing the two. Fans have urged for a Verzuz battle between Usher and Chris Brown, which Usher stated would not happen.

This moment between Chris Brown and Usher ❤️ pic.twitter.com/VW2ts5aE9G