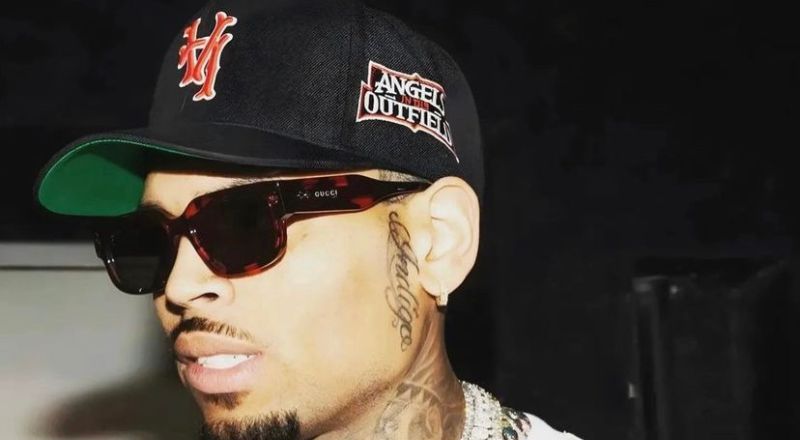 Chris Brown’s “Under the Influence” goes platinum, with over 318 Million Streams

Chris Brown continues to show his influence and longevity in music. The singer’s viral hit Under the Influence has been certified platinum by the RIAA and Chris couldn’t help but share the good news. He took to Instagram to post a picture of his amazing milestone with a caption stating, “WE DID THAT….VIDEO COMING REALLY F*CKING SOON..”. The song which appears on his 2019 Indigo Extended album, resurfaced online becoming one of his most slept on singles.

Chris Brown is arguably one of the greatest entertainers of his generation. Often compared to the likes of Micheal Jackson and Usher, Chris Brown has done a remarkable job of creating his own legacy within music. Consistently charting the billboards, his music catalog includes top 20 releases, number one singles and collaborations with Drake, Future, Nicki Minaj, DJ Khaled, Nas, 50 Cent and so many others. Despite his impressive career, he only won one grammy for all of his contributions.

Chris Brown recently dropped his tenth studio album Breezy which debuted in the top five of the Billboard 200, following the lead of all prior solo albums which debuted in the top 200 as well. Chris Brown went viral earlier this year for his up close and personal meet and greets while touring. Fans paid up to a $1000 to take a one of kind picture with the rnb singer. As Chris celebrates his new accomplishment, fans are anticipating a video for the viral single.

Chris Brown’s “Under the Influence” goes platinum, with over 318 Million Streams