Home » Hip Hop News » Usher says that there are no plans for him to be on Verzuz, anytime soon [VIDEO] 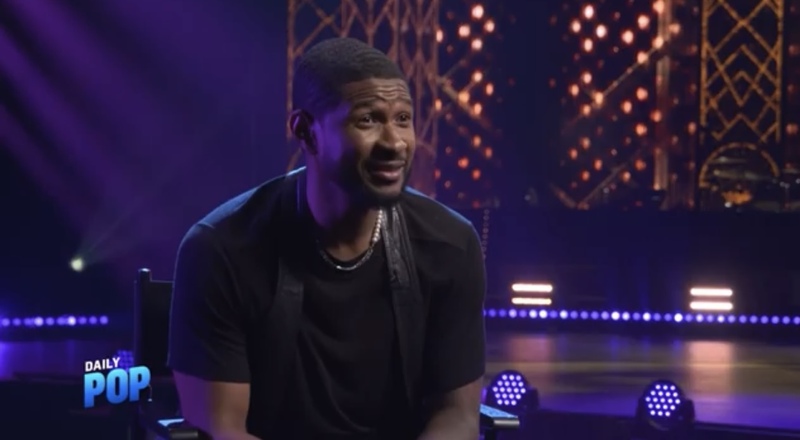 Usher says no Verzuz is being planned for him yet

For many fans, Usher is arguably the biggest R&B star of all-time. Fans have since been asking for him to appear in a Verzuz, as well. Some of the artists that many would like to see Usher go against are either Chris Brown, Usher, or Ne-Yo.

In a new interview with E! News, Usher spoke on these potential Verzuz matchups. This came after a flyer surfaced, that he would likely be participating in a Verzuz. As of now though, there is none in the works.

“There was a flyer that was put together. It’s not official, no, we’re not doing that,” Usher explained. “But I can appreciate what I see. Nah, there’s no Verzuz. I don’t think y’all ready for nothing like that. You might be ready for something like that on stage, maybe in the future. Stay tuned.”

Usher vs Chris Brown has been the legendary R&B Verzuz that fans have been asking for, for a while now. Hopefully, Usher can participate in a Verzuz regardless, sometime in the future.

Usher has also been trending, over the past month. This is due to his NPR Tiny Desk performance (including the memes that came out of It), and being featured on City Girls’ new “Good Love” single.

Usher says no Verzuz is being planned for him yet

Continue Reading
You may also like...
Related Topics:featured, usher, verzuz