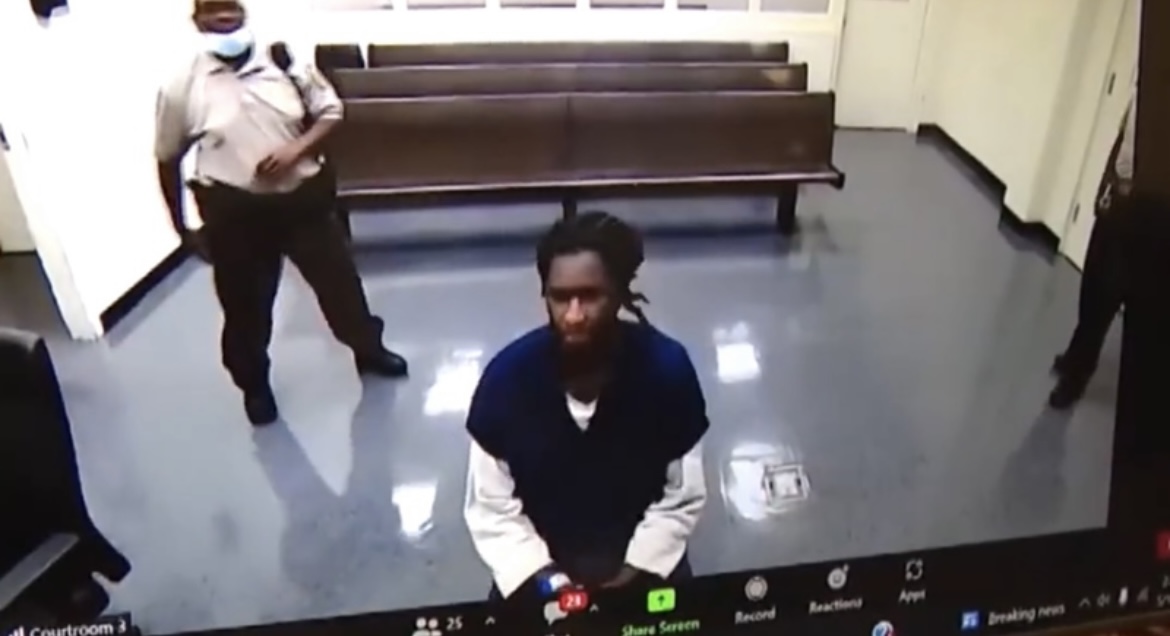 It’s been over three months now, since Young Thug and Gunna have been incarcerated. This was due to a 56-count indictment, which included 26 other members of their YSL crew. Alleged crimes committed were gang activities, murders, and RICO crimes.

Thug and Gunna have since been denied requests to be able to post bond, as both will remain in jail until their trial dates, in January 2023. However, Thug has now reportedly been hit with even more charges.

These latest charges are said to be a gang charge, drug charges, possession of a firearm during the commission of a felony and possession of a machine gun. If Thug is convicted on every charge on the table, many could expect a life sentence.

Thug’s sister also said that she visited Thug in jail, and appeared to hint at good news being on the way. If these new charges are officially on the table though, Thug would obviously be far from facing any good news, in this ongoing case.

Last week, Thug also went viral, after sending rose petals and flowers, to a room, for Mariah The Scientist. The two have supposedly been dating, since 2020.

More in Hip Hop News
Ray J stars in commercial for Krystal fast food restaurant [VIDEO]
Denise Dowse, of “Insecure,” is in a coma, after case of meningitis