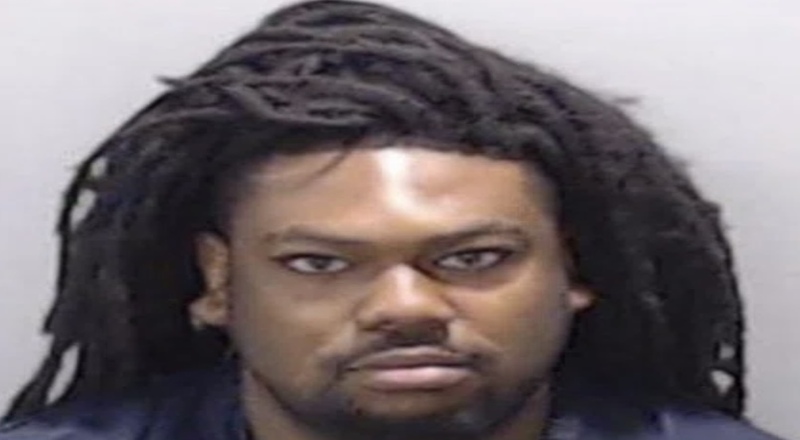 2022 has definitely appeared to be the end of Young Thug. He was part of a huge 56-count indictment in May, which also included Gunna and 26 other members of their YSL crew. RICO, murders, and other gang activities were reported, over a 10-year period.  Thug and Gunna’s bonds have each since been denied. Both will stand trial in January 2023.

Now, legal issue are starting to plague other members of Thug’s family. According to TMZ, Thug’s nephew is now in custody, as of Wednesday. This is due to him reportedly shooting his girlfriend in the face, which resulted in her death. Thug’s nephew has been identified as Fardereen Deonta Grier.

This shooting is said to have occurred to a residence outside of Atlanta, in East Point.. East Point PD spokesperson Allyn Glover stated to TMZ that when officers responded, Grier was crying and his girlfriend, Destiny Fitzpatrick, was found dead in a pool of blood, by the front door.

Grier attempted to lie about defending himself against two intruders. He later admitted the truth about his crime, though. A neighbor also reportedly heard Grier arguing with Fitzpatrick, prior to the shooting. Grier has since been charged with murder.