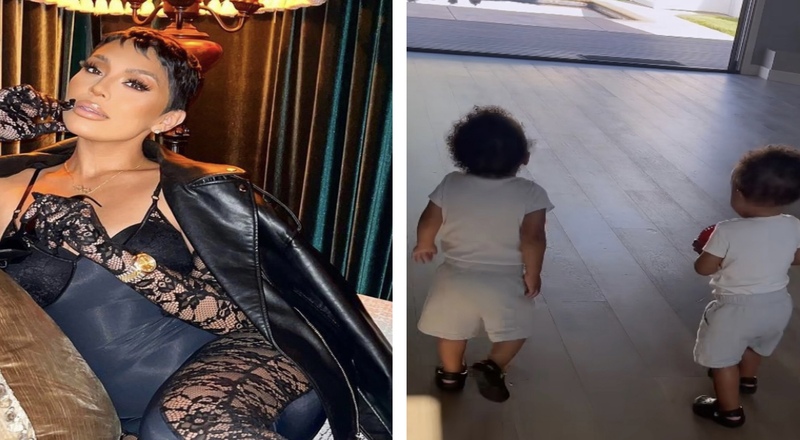 Nick Cannon has been a huge trending topic in 2022, due to him having even more children, with many different women. Last month, it was revealed that Cannon would have his 10th child, this time, with Brittany Bell. The two took to social media to post maternity shoot content, as Cannon added another baby mama to his roster.

One of Cannon’s baby mamas is Abby De La Rosa. The two previously had twins, and many believe that they have another set of twins on the way, after her recent pregnancy announcement. It hasn’t been confirmed if these are Cannon’s children as well, though.

De La Rosa also recently posted a video of a new home that she received, with her two children walking around in it. Many believed that Cannon purchased this property, as De La Rosa’s caption read “Here’s to beautiful new beginnings. I’m so grateful – Thank you Dad – Zion & Zillion.”

Cannon went on to confirm that he’s the one who purchased the home for De La Rosa, as he took to her Instagram comments section, to give her a “You’re welcome” post.

“You are more than welcome!!” he wrote. “It’s the least I can do, Thank you for the unconditional love and the most precious gifts any human can ask for!! BEAUTIFUL New Beginnings!”